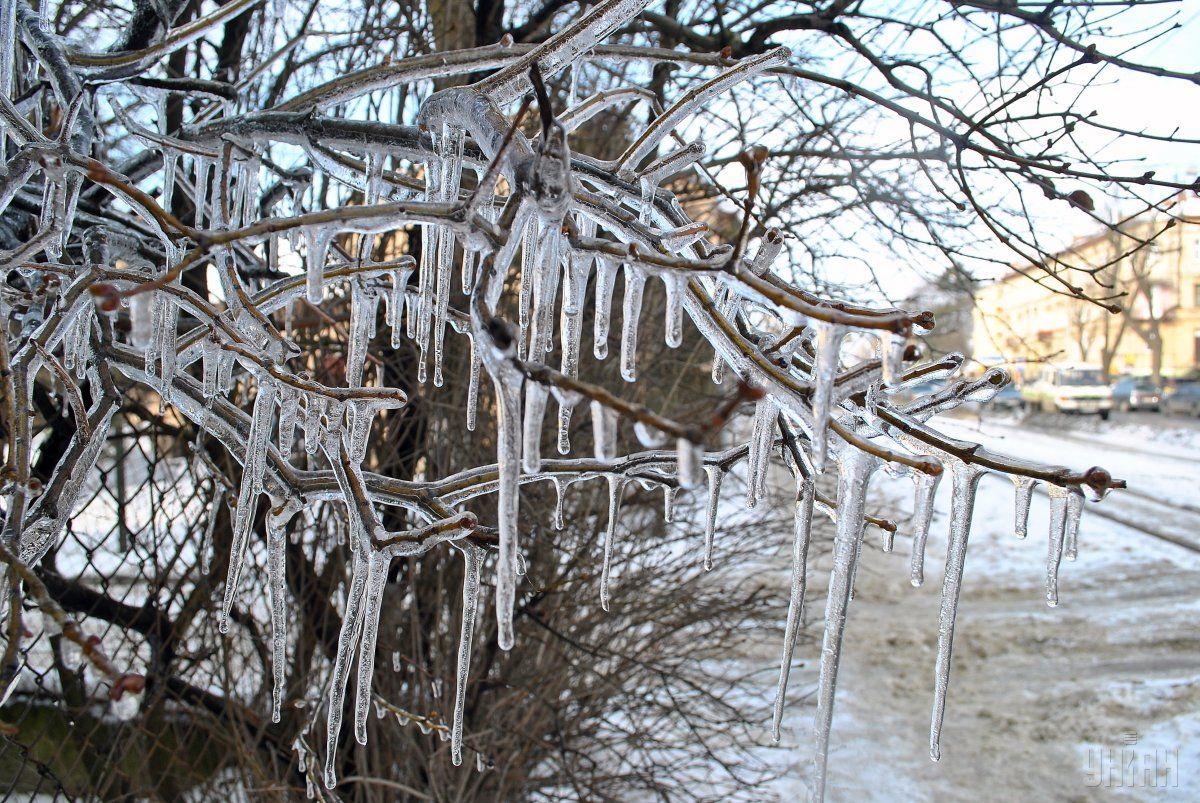 Warming will begin on December 3 in the western regions.

During November 30-December 3, cold weather will remain in Ukraine, and from December 4, warming is expected.

Weather forecast for today: cold and without precipitation in Ukraine (map)

"On November 30, in most regions of Ukraine, precipitation is not expected.

According to Didenko, on December 1 and 2, frosts in Ukraine will hold out, at night to -10 …- 17 degrees, in the daytime, -2 …- 8 degrees. Also on December 1, it will snow on the Left Bank. December 2, significant precipitation in Ukraine is unlikely.

At the beginning of the next week, the frosty weather will still prevail, however, on December 3, in the western part of Ukraine, and on December 4-5, in most areas, warming is expected before the thaw. In the southern part, the air temperature will rise to 0 … + 3 degrees. In Crimea, up to +2 … + 6 degrees.

In addition, on December 4, due to the influence of the atmospheric front, snow and sleet will pass in the west and north of Ukraine, and there will be sleet on the roads.

According to Didenko’s forecast, it will be cold in Kiev in the coming days. Night temperature during November 30 and December 1-2 will be -5 …- 13 degrees, in the vicinity to -12 …- 15 degrees, in the daytime it is expected -3 …- 7 degrees. No significant precipitation is foreseen.

On December 3-5, in the capital, the air temperature will gradually rise to thaw. Snow and sleet are most likely on December 4-5.

Earlier it became known what the weather would be like in December. According to the forecast of the national forecaster Leonid Gorban, temperature “swings” are expected in Ukraine: slight cold snaps will be replaced by warming.

If you notice an error, select it with the mouse and press Ctrl + Enter