People's flagship Pocophone F1 will get Android 9.0 already in December 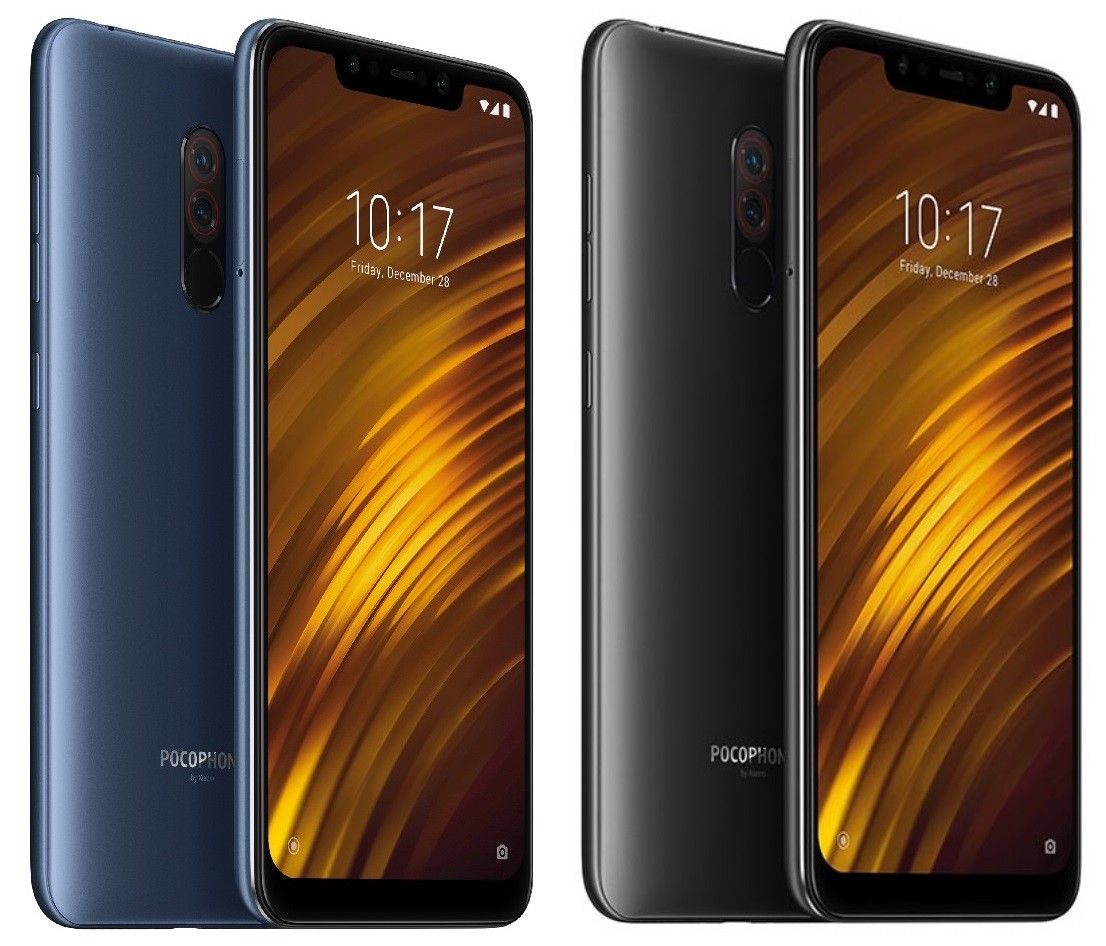 Xiaomi pays a lot of attention to the budget flagship Pocophone F1, or rather, its software component. So, the device has already received some features of older models, moreover, at the end of October it became known that Android Q OS will be released for this model. But Android Q is a rather distant perspective, but Android P will appear for the Pocophone F1 soon. Even very soon.

According to the source, Xiaomi officially confirmed the plan to release an update to the Android OS 9.0 Pie for the Pocophone F1 in December, the new firmware is already undergoing final tests. However, while we are talking only about the beta version, the final stable version will appear a little later, at the beginning of next year. But those who decide to use the beta, will be able to appreciate all the delights of Android 9.0 before.

Also, Xiaomi has confirmed that the Poco launcher will have a dark mode (Dark mode). And it will be possible to try it out next week, simply by installing the update from Google Play.

Nyusha with fiery red hair appeared in the Maldives. Photo