Boyko and Levochkina expelled from the Opposition Bloc faction – Politics 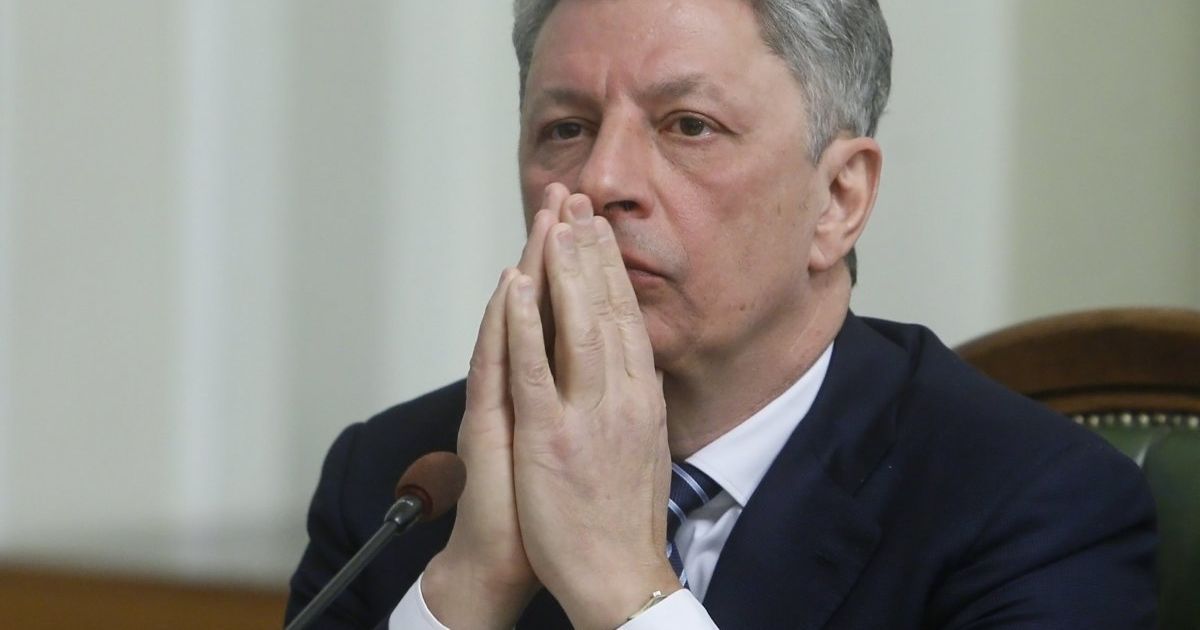 People's Deputies of Ukraine Yuriy Boyko and Sergey Levochkin was excluded from the faction "Opposition bloc".

About this during a speech in parliament, said co-chairman of the faction Alexander Vilkul.

“I want to inform you that half an hour ago the meeting of the Opposition Bloc faction ended, at which Boyko Yury Anatolyevich and Levochkin Sergey Vladimirovich were excluded from the faction’s ranks,” he said.

Recall, on November 9, the leaders of the For Life and Opposition Bloc parties, Vadim Rabinovich and Yuriy Boyko, signed an agreement on the creation of the Opposition Platform – For Lives. Afterwards she unanimously nominated Yuriy Boyko to participate in the presidential election. Another part of the “Opposition bloc” deputies did not join this union. They are associated with the oligarch Rinat Akhmetov.

Dollar ends up its worst trading week since mid-December

Valley in a fish dress appeared on the red carpet of the film awards. Video – TV program