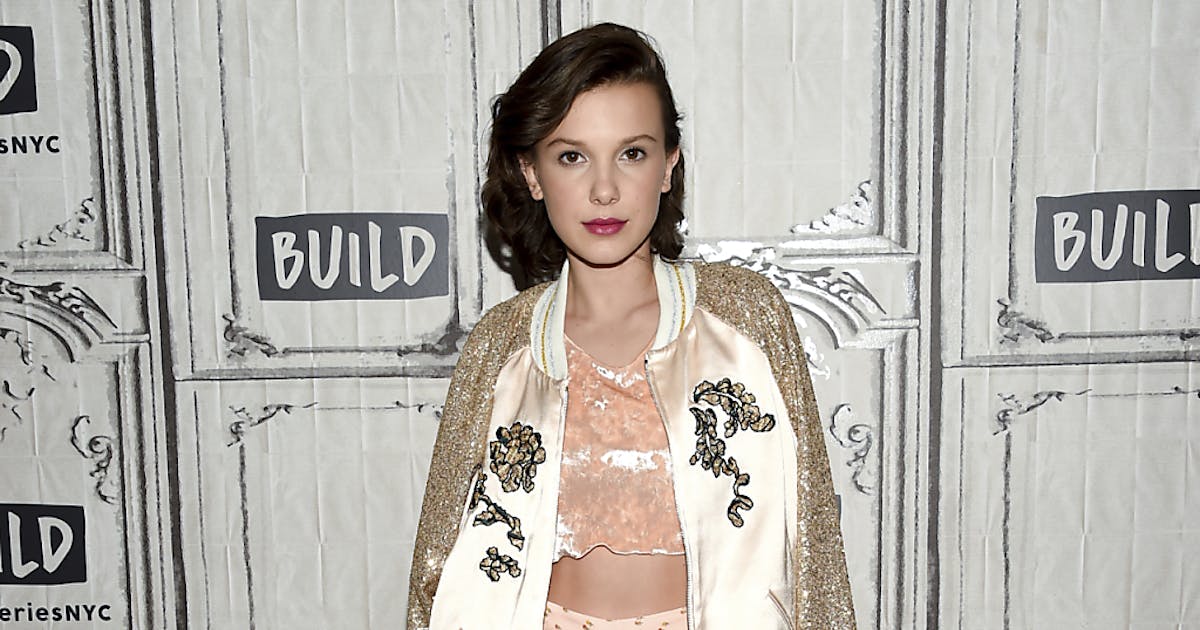 The only 14-year-old British actress Millie Bobby Brown was appointed by the United Nations Children's Fund UNICEF as the special ambassador for the volunteer. She was the youngest special envoy, UNICEF told New York on Tuesday.

Brown, especially known for her role in the Netflix Stranger Things series, is a campaign for children's rights around the world on behalf of Unicef. As a prelude to him on Tuesday on the occasion of World Children's Day at Empire State Building in New York, as the organizers said.

Unicef ​​special ambassadors include such stars as David Beckham, Orlando Bloom, Jackie Chan, Priyanka Chopra, Danny Glover, Ricky Martin and Shakira. According to her, the appointment was a dream, Brown said, according to the report. “It is a great honor for me to join such an impressive list of people who have supported Unicef ​​for many years, and I look forward to meeting as many children and young people as I can, to hear their stories and defend them.

back to the main page

Deleted SMS to courtiers are meant to expose lies

Only every third corona infection detected