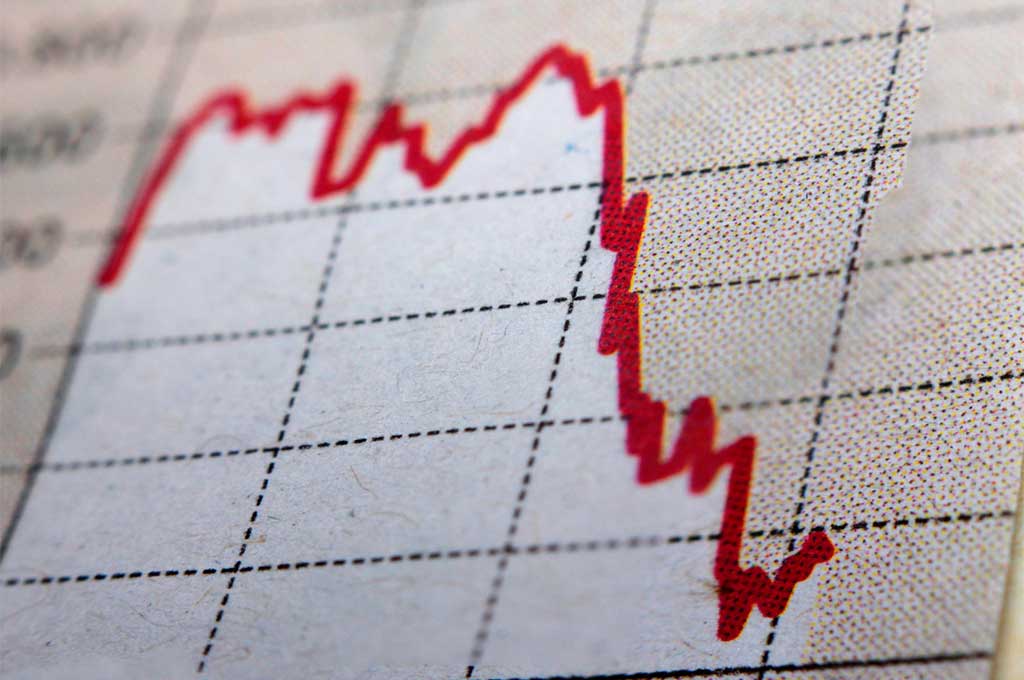 Bo Andersson Clint sold about 4.35 million shares of Starbreeze for a total of 18.6 million Swedish kronor on Thursday, Friday and Monday. Sales were made at SEK 3: 75-4: 83 per share.

This is evidenced by statements in the insider registry of the Swedish financial supervisory authority.

Repayment of loans for the purchase of shares

Sales were related to the need to repay loans that financed the purchase of shares. This is stated in the Starbreeze press release.

“The sale is not an active choice, but a consequence of the development of prices for Starbreeze shares. The sale is made to pay off loans that financed the purchase of Class B shares at Starbreeze last year, ”the company writes.

After the transaction, Bo Andersson Klint, directly or indirectly through Varvtre, holds 19,021,641 shares and 1,305,142 shares, which corresponds to 23.7 percent of the votes and 6.3 percent of the capital in Starbreeze.

On November 6, Starbreeze reported an increase in losses, but the company also had high hopes for Overkills The Walking Dead (OTWD), which was launched simultaneously. But the game was hardly awarded the best ratings in reviews. At the same time, share B came close to 56 percent from November 6. Only on Monday, shares fell 14.5 percent.

Maria Amer after surprise: "Was not in the tank" – helagotland.se