With Hungary, the second track will be more expensive by several hundred million 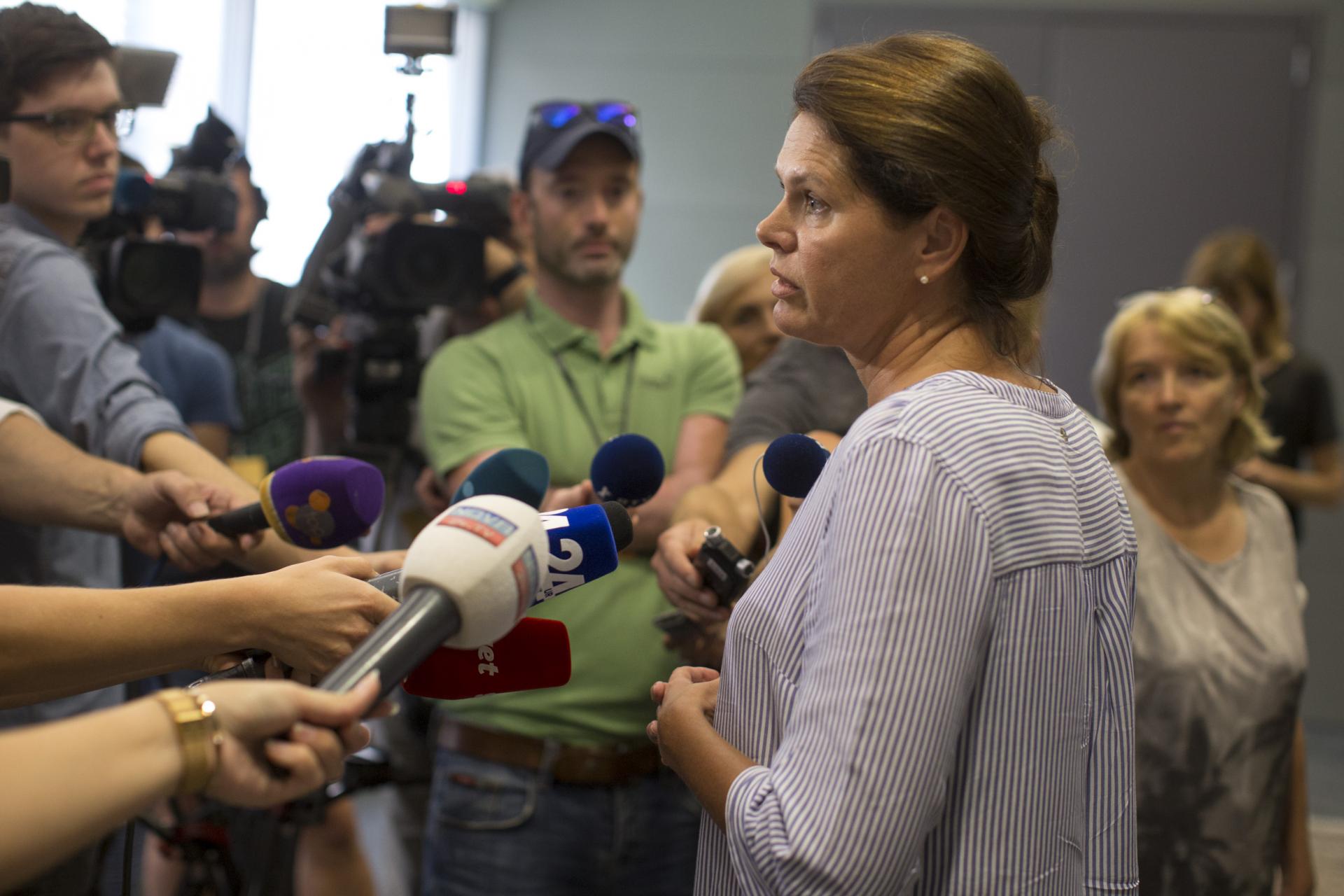 Ljubljana – “I think this is extremely negative news for which we are completely guilty,” responding to the announcement by Hungarian Prime Minister Viktor Orban that Hungary will not participate in the construction of the second track Koper-Divac and the development of the port of Koper, but began negotiations with Trieste, SMC champion Miro Kerara, whose government took second place as one of its priorities.

“I really care about where Slovenia is going if we continue this path, and I plan to raise this issue at the top of the coalition, especially in light of where we will receive 200 million,” said Kérar, who said that the second track’s financial construction closed: “Now I’m wondering who we will take?”

Party president Alenka Bratushek (on Saturday) and Minister of Infrastructure Alenka Bratushek stated that her opinion on cooperation with Hungary is already known, but she wanted to leave the final decision to the government. “I expected the last figures to be on hand to suggest that the minister should build the project by itself, but if we build it together with Hungary, the cost of building the Divača-Koper line will be slightly more expensive by 100 million euros more than if we would have built it alone, ”said Bratuskova, adding that at this moment the exact financial structure is still cited, and it is not yet clear whether we need to provide additional 200 million euros of capital, or we will also cover this part through borrowing.

Upon arrival at the Coalition Summit, party presidents, deputy group leaders and general secretaries expressed their expectations that an agreement would be reached on an additional budget for the next year and on amending the law on budget execution for 2018 and 2019, as well as unresolved issues in negotiations with the public sector. Finance Minister Andrei Bertonzel, on arrival at the coalition summit, said that they come up with proposals and expect a constructive discussion.

As it is known, budgetary balancing of the budget should include expenses due to some already taken legal decisions, including maintaining the current level of financial social assistance in the next year. With the municipalities, the government agreed to increase the lump sum next year. However, it is unclear whether there is a question about the amount of money to improve the position of civil servants, which largely depends on the implementation of the announced priorities of this government.

SMC champion Miro Cerar said that through a constructive discussion they managed to convince the coalition partners that they would not interfere with the status of the most vulnerable groups, such as the family. The initial proposal to amend the law on budget execution was aimed at the abolition of child benefits in the amount of 7 and 8 classes, allowance for large families, restriction of maternity leave and the social status of state scholarships. Due to the violent reactions of the public, it was expected that it would be abandoned.

However, Dejan Zidan said that there was no reason to act as if they had been in elections for three months and that they would not negotiate through the media. He again recalled too long lines in health care. “We should not allow people who are really very sick and wait too long to survive,” said Zhidan, adding that this was the first promise of the coalition. In Saba, they will not deviate from the improvement of the position of pensioners, but will not deviate from Desus from the improvement of the position of pensioners, in particular in connection with the annual pension allowance and adjustment of pensions.

A request for the resignation of Ziegler Kral is also expected.

A store where something is seriously wrong: a jacket for Georges costs 20 euros.

Perez in Agnelli: ‘the future of European football’ is at stake

What about mobile roaming in the UK? | Computer news – najdi.si