Krka Group with a 10% increase in profits 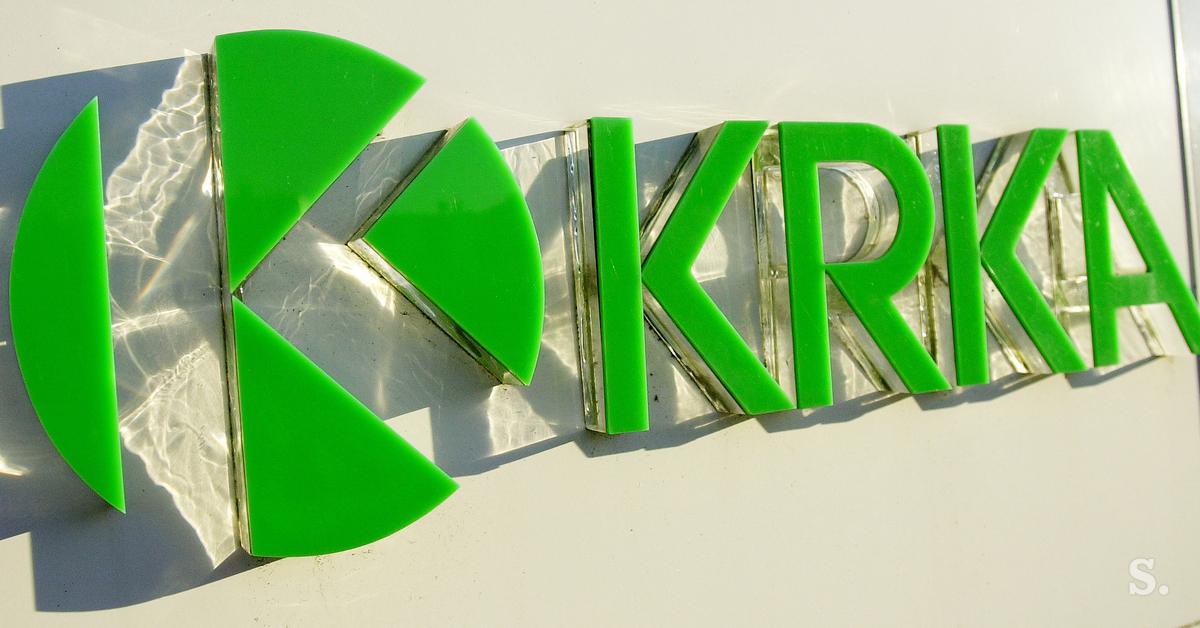 Up to 93% of revenues, i.e. EUR 903.4 million, Krka reached foreign markets in the first nine months. Among them, the largest sales region is Eastern Europe with a share of 29.6%. By the end of September, Krk's profit was 287.6 million Euros, which is six percent more than in the first nine months of last year. In Russia, the largest single market for Krk, sales rose two percent to 189.3 million euros.

The second in terms of sales was the region of Central Europe with sales of 239.6 million Euros, which is six percent more than in the same period last year. Sales grew in Poland, the largest market in this region, as well as in other places, with the exception of Latvia.

In Western Europe, most were sold in Germany

In the region of Western Europe, sales for the nine months decreased by 3 percent to 211 million euros, while the Krka group mainly sold in Germany, and then the Scandinavian countries, Spain, France and Italy.

In South-Eastern Europe, where Romania and Croatia are the main markets of Krka, the group managed to increase sales by 14 percent to 132.3 million euros.

Sales in the Slovenian market accounted for 7.1% of the total sales of the Krka Group, which is 68.6 million Euros, three percent more than a year ago.

Total sales increased in all product groups and services. Among them, sales of prescription drugs, which account for more than four-fifths of the Group’s total sales, increased by 5% to 804.3 million Euros.

In the first nine months of the year, Krka registered 16 new products in 36 pharmaceutical forms and strengths, and 66 million euros were invested for investments in this period. At the end of September there were 11,226 employees in the Krka group, which is four percent more than nine months ago.

Covid may have long-term effects in children

How much does a patient with covid-19 cost in Slovenia?

Prevc prices are positive, not in Lahti in self-isolation