Home / senegal / Hit buyers, another 20,000 students are expected, a decline in domestic income / University of Dakar is sitting on a powder keg?

Hit buyers, another 20,000 students are expected, a decline in domestic income / University of Dakar is sitting on a powder keg? 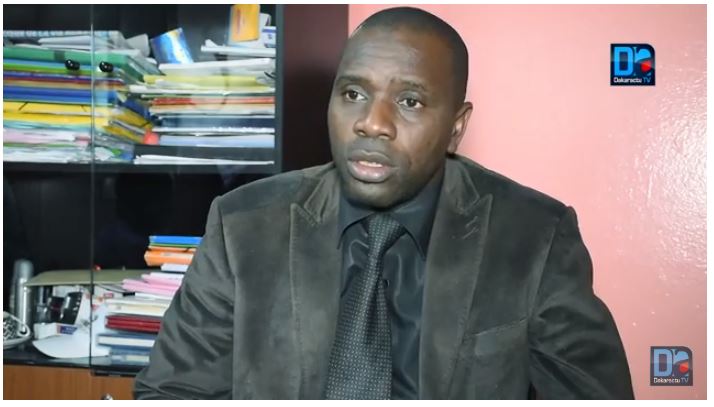 The University of Dakar sits on a powder keg. Report from the President of the State Center for University Works Ndob Seck. And for good reason, buyers of restaurants stifled by debts and on the edge of the abyss threaten to close the door soon. On the other hand, a group of friendly students are putting pressure on Direction du Coud to open without delay all campus restaurants. A situation that could be explosive if the government does not find a solution. And according to Dr. Ndob Seck, the general director of COUD, the problem of university restaurants is related to budget deficit, since fixed costs are higher than the available resources. Domestic income does not cover the gap, he said, noting the decline, largely due to President Sall’s measure to reduce food vouchers and increase the number of scholarships

This situation raises the question of the need to assess the privatization of these restaurants, which lasts 24 years.

On another level, with 4,000 new beds on campus, another 20,000 students are expected, while related events are not yet at the rendezvous. It is said that the real social bomb will be neutralized as soon as possible, said the president of the leadership, especially since we are moving towards the election year …