Like the cartoon "Masha and the Bear" became the weapon of the Kremlin. Parse the accusations of the British, who organized an international dispute over the children's series – URA.RU 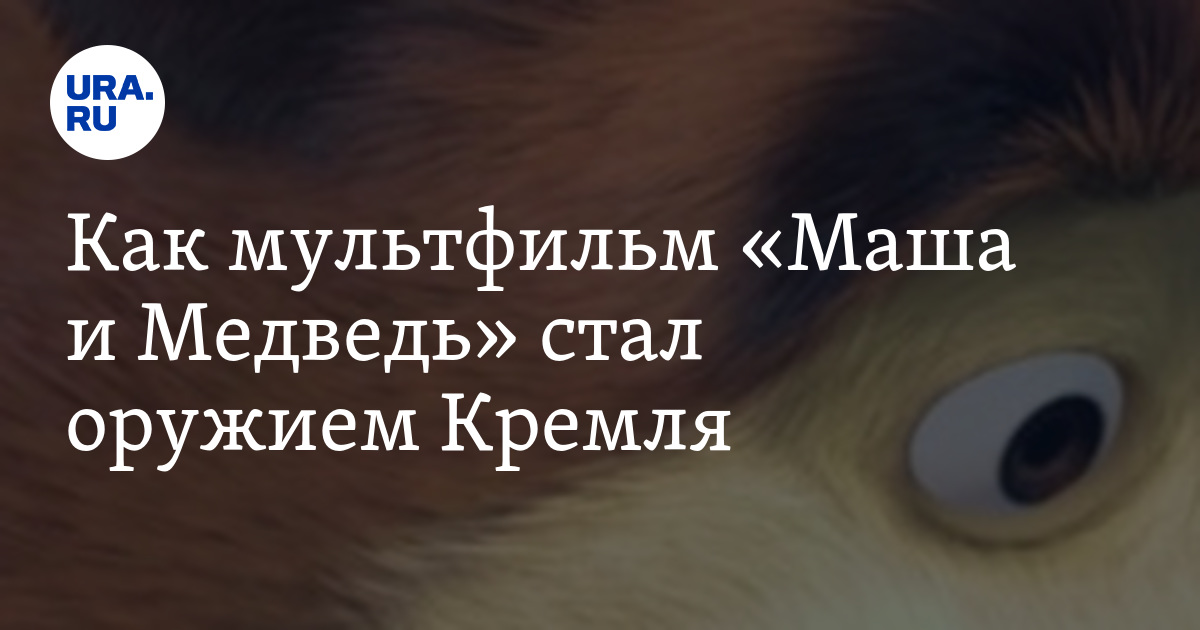 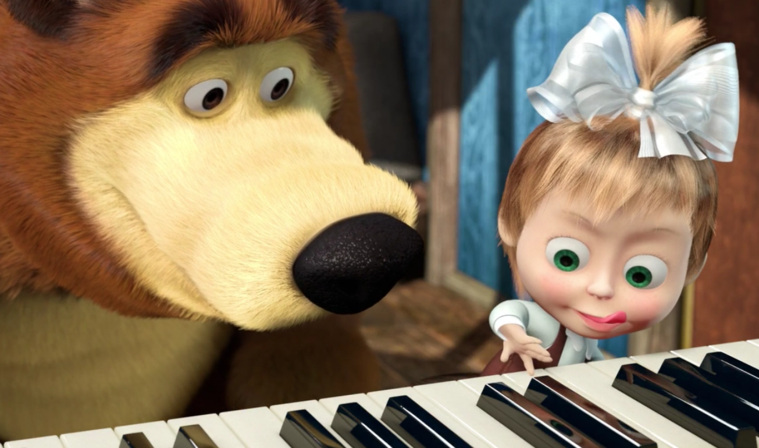 On the pages of the authoritative British edition of The Times, the children's cartoon “Masha and the Bear” was named an instrument of Kremlin propaganda. According to Anthony Glees, a professor at Buckingham University, the main character “behaves like Putin” and takes on too much. 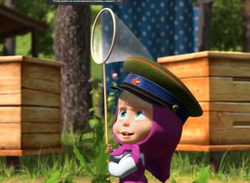 Russian and Soviet cartoons are often the objects of attack from foreign audiences. Last year, Ukrainians suggested banning the demonstration of Soviet cartoons in Ukraine. So they were going to eradicate all the reminders of their Soviet past. However, the continuation of this story has not received. The Cuban boxer Rigondo would like to forget about the animation from the past – he said in social networks before the fight with Russian athlete Vasily Lomachenko that he would take revenge on the enemy for every Russian cartoon that he was forced to watch in childhood. Moreover, he illustrated his message with a frame from the cartoon “Cheburashka and the Crocodile Gena”. And the heroes of "Masha and the Bear" gets not the first time. Earlier, Estonians saw in it propaganda of war and banned to be shown on the territory of their country.

Maria Zakharova, the official representative of the Russian Foreign Ministry, spoke in defense of Masha and the Bear. According to her, it is more profitable for the West to see the “hybrid war” in cartoons and turn a blind eye to armed conflicts in the Donbas. Over the British, who scared the children's cartoon, laugh and ordinary Russians. “Masha and the bear threaten the national security of Britain. Here it is a mighty sea power of the 21st century, ”they scoff at social networks. 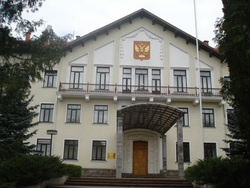 Russian diplomats joked over the British, who called the kids cartoon propaganda.

Diplomats from the Russian Embassy in London joined in ridiculing the publication of the British newspaper. “An important question has been raised today: how can the UK find salvation from Masha and the Bear?” To launch the Center of cartoon perfection somewhere in the Baltic? Write all caricaturists on the EU sanctions list? It is clear that a decisive and very expensive approach is needed! ”The foreign ministry officials wrote on their Twitter.

The creators of the cartoon "Masha and the Bear" commented on the attacks from the British. The head of the studio "Animaccord" Dmitry Loveyko argues that there were no political parallels in the filming of the animated series, this was not even thought of by its creators, RIA Novosti reported. For ten years not a penny of public money was invested in the project, says Loveyko.

Dmitry Puchkov, better known to the Russian audience under the pseudonym Goblin, admitted “URA.RU” that he doesn’t like the cartoon “Masha and the Bear” because the main character “behaves disgustingly” and really sets a bad example to children who watch the cartoon. The interlocutor sarcastically noted:

“If this is a tool of Putin’s propaganda, then it is necessary to immediately impose sanctions against the creators of the cartoon, to include them in the sanctions lists.”

In general, he notes that American cartoons are no better. Puchkov cited as an example the famous TV series "Tom and Jerry", whose characters do not behave much better and cruelty is not less. “They have clearly shown the racist policy of the United States – the servants there are always black. Not so long ago, they repainted them white and made the Irish, changing the voice acting. It also says something, ”said the source. 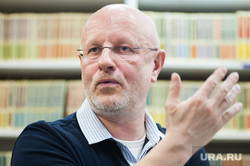 Psychologists agree that cartoons can affect children and their subconscious, laying there some information that may appear in the future. So, Natalia Tolstaya noted that “for a child, a cartoon character is a great authority. But a small child will rather not understand propaganda or will understand it in a very small amount. ” A bomb bomb, if it is there, may work later, or it may not work at all. Her colleague Ivan Karnaukh Recalls that the image of a bear abroad is closely related to Russia. But, in his opinion, the statements of the British side "are not political, but commercial." An international journalist and political scientist partly agree with him. Fedor Lukyanov. He drew attention to the commercial success of the project abroad and noted that the statements of the British can be perceived as "some recognition, even if it looks like paranoia." 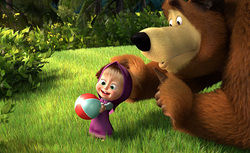 Lukyanov is convinced that the article was published precisely in the UK not by accident. “This indicates a high degree of confusion in the minds of intellectuals of leading Western countries. Because something incomprehensible is happening for them in terms of changing the political atmosphere. They really want to find an external cause of change, ”he told URA.RU. Director of Soyuzmultfilm Studio Boris Mashkovtsev believes that the cause of the appearance of this article in the British press may be some kind of phobia. To get rid of them, he suggests that “adults often watch children's cartoons that are designed to make people happier,” and not promote certain political attitudes.

Experts do not see the point in taking retaliatory measures and, for example, banning foreign cartoons in Russia under the pretext of propaganda. Dmitry Puchkov-Goblin emphasizes that in the era of the Internet it is impossible to forbid anything and emphasizes: “The only way to fight is to make your own cartoons in which you dictate your point of view, rather than running around Hollywood.”

The Russian Embassy demanded that the United States restore communication at the Consulate General in New York – Gazeta.Ru

Vyacheslav Malafeev hospitalized with damage to both lungs – 40% and 70%