The actress records the attacks of her husband with hidden cameras. 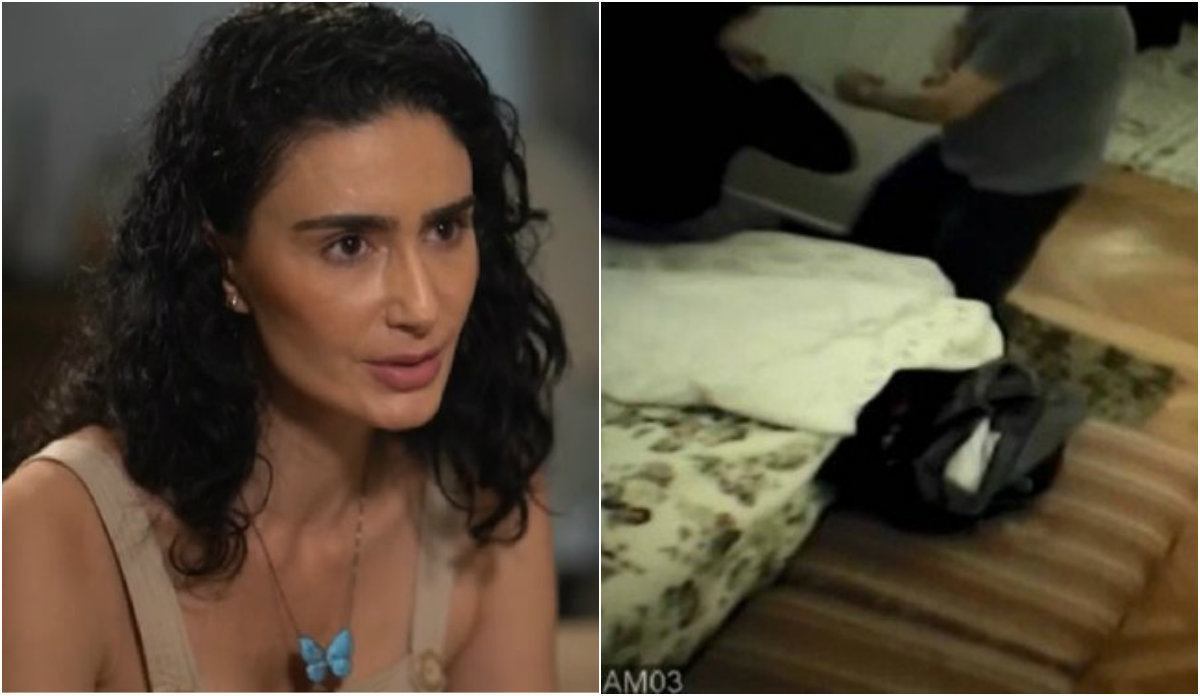 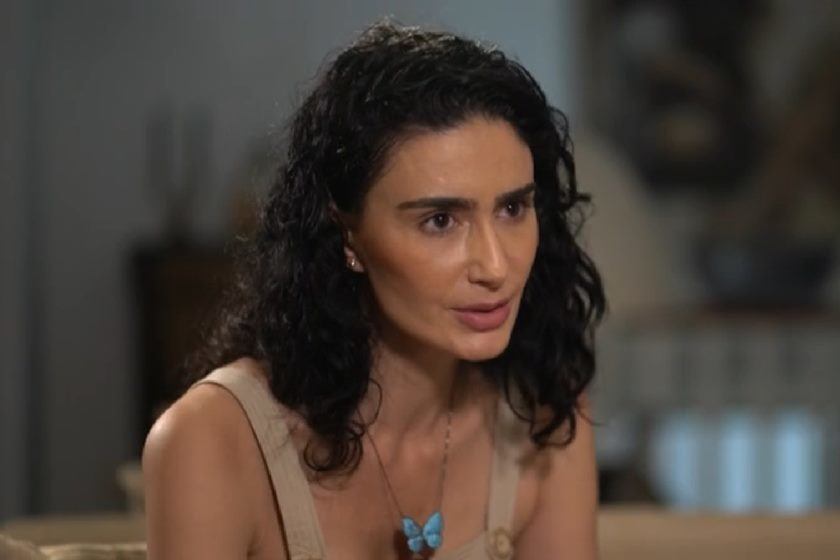 Actress Cristiane machadowho participated in the novels Tv globorecorded aggression who suffered from her husband, a former diplomat and businessman Sergio Schiller Thompson-Flores, at his home in Rio de Janeiro.

Report on fantastic this Sunday, 18, shows images of hidden cameras installed by her in the couple's room. In one scene, he uses a telephone wire to try to hang a woman. The victim said that she was afraid of being killed.

According to the report, Christian and Sergio met in March last year and eight months later were married to civilians. Religious ceremony was held in April of this year.

The first attack, according to the actress, occurred soon after a civil marriage. The victim was looking for the police before the religious wedding, and the man was caught red-handed after beating her and broke the house. The businessman paid a deposit and was forbidden to approach her, but Christiane decided to forgive him. 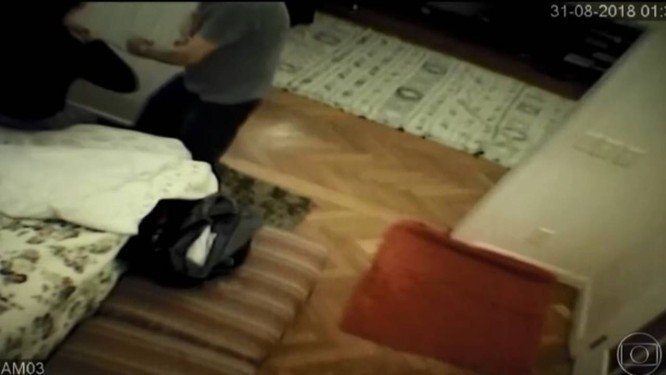 Credit: Play / TV GloboThe violence was recorded by an actress with hidden cameras.

In one scene, Sergio takes off his shoes and hits a woman. “The violence was so great that he got a thick wire, a charger, put it on his neck and tried to hang me,” she said. The next day, she went to the police station for women.

In a statement, the defendant’s lawyers deny the attacks and consider the arrest warrant against him illegal. According to them, the charges are motivated by a financial interest, and the images have been edited.

Watch the video at this link.

Learn how to report domestic violence.

In Brazil, there is a specific number for this type of complaint, 180, Help Center for Women. The service is open 24 hours a day, every day of the year, and the call is free. There are trained trainers in gender issues, government policy on women, guidelines on how to combat violence, and especially on how to receive complaints and greet women.

The Brazilian National Council of Justice also recommends that women who are suffering from any kind of violence contact the police station, preferably the specialized police departments for women’s affairs (DEM), also called women’s police stations. There are also services that work in hospitals and universities and provide medical care, psychological assistance and legal counseling.

A woman who has suffered violence may also seek the help of public defenders and judges of domestic and family violence against women, women's advice on women's rights, and women's reference centers.

If you are going to record the incident at the police station, it is important to tell everything in detail and bring witnesses, if any, or indicate their name and address. If a woman feels that her life or the lives of her family (children, parents, etc.) are at risk, she can also seek help from services that serve shelters, which are a secret place where women and children can stay away from the aggressor.

Harassment and violence – the main problems of women

Building the future until 2021: what is a digital state in the field of justice and social security? – The Internet