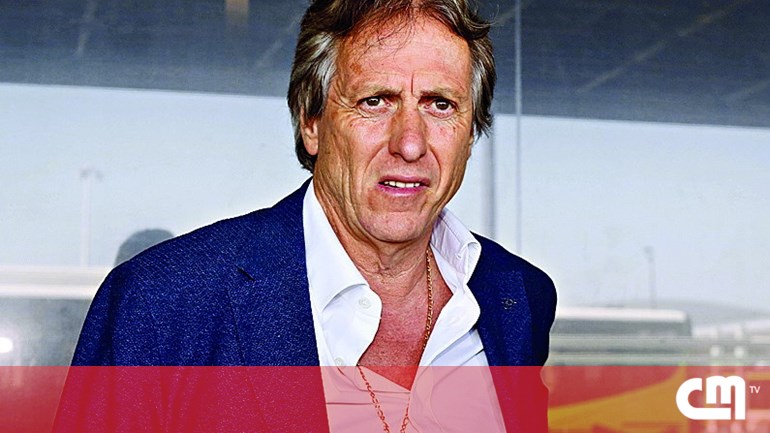 The Portuguese coach says that he lived a real horror film and that the attackers were shouting loudly: "Let's kill them all."

Jesus does not forget the day when life in this club changed, and compares the fans who fled that day to the gym to a battle platoon.

"I was on the field, I was not in the cockpit, and when I saw Sporting enter the spa, I started to run and I fell into this despair," he says.

The Portuguese coach says that he was not afraid, because this is not part of his “ADN”, but it was a real “horror film”.

Jorge Jesus even compares the attack with the images of Dash's attack.

Long-term consumption of blueberries has a strong effect on the liver.