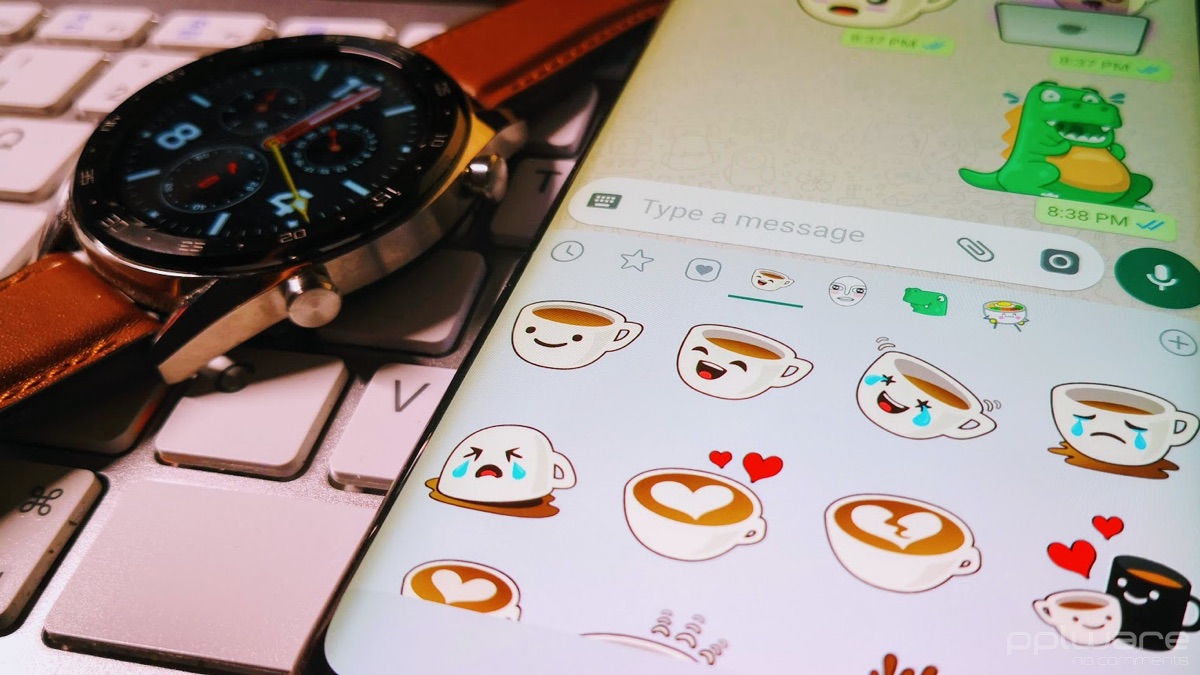 In addition to the main stickers, WhatsApp opened the creation of new ones to expand this service. Now, and for no apparent reason, the applications that allowed it have been removed from the Apple App Store. 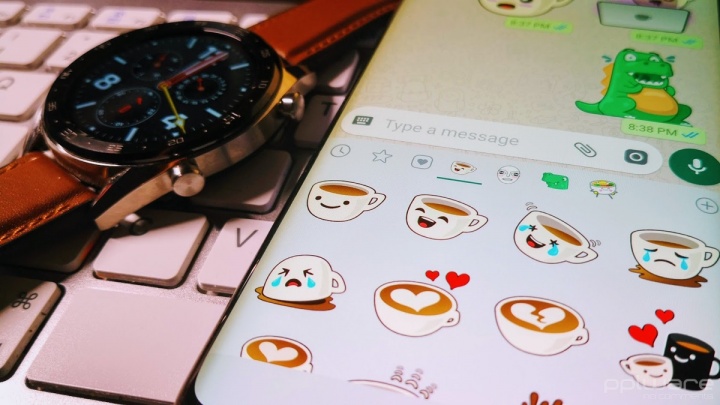 When he introduced the new stickers, WhatsApp set itself the task of opening them to developers who could create their own applications to create new collections based on custom images.

There were several apps, both for Android and iOS, that were used to create these new stickers simply and quickly, following the rules defined by WhatsApp.

Apple reports that all stickers violate their recommendations. Main reasons:
1) Too many applications with similar behavior.
2) Requires WA installation. Applications do not need other applications.
3) The design of these applications is the same. https://t.co/L86KCYeSBV

But now a problem has arisen from some kind of measurement, and Apple removes these applications from its app store, justifying this exception, violating its specific rules for publishing apps on the App Store.

According to Apple, the problem lies in the 3 main points of its rules for the App Store. First, there are too many applications to do the same, the second in the installation requirements for WhatsApp, which Apple strongly forbids, and the third in using a similar user interface among all those in the shared SDK.

Apple, as a rule, very carefully evaluates the applications that are presented in the App Store, and responds immediately when it detects situations that violate its rules. In the case of Android and the rules of Google, these applications must remain in the Play Store.

So far, neither Apple, nor Facebook, the company that owns WhatsApp, have talked about this problem, and it needs to be solved without any intervention, because the applications depend on other programmers.

19 | The specialist answers the basic questions about vaccination against the disease.

How long before the vaccine reaches everyone in Portugal? – Newspaper

BOLA – Antunes has a tempting offer, but the door is closed … for now (Sporting)