Optoma HD31UST – a home cinema projector in a small apartment 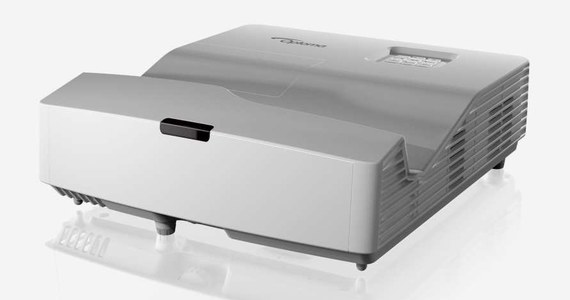 Optoma has submitted a projector proposal that will allow you to create a replacement film even in a one-room apartment. Ultra-short throw technology allows the Optoma HD31UST to display a 100-inch image from less than half a meter on the wall. The projector will work, in particular while watching movies, TV shows and sports games. 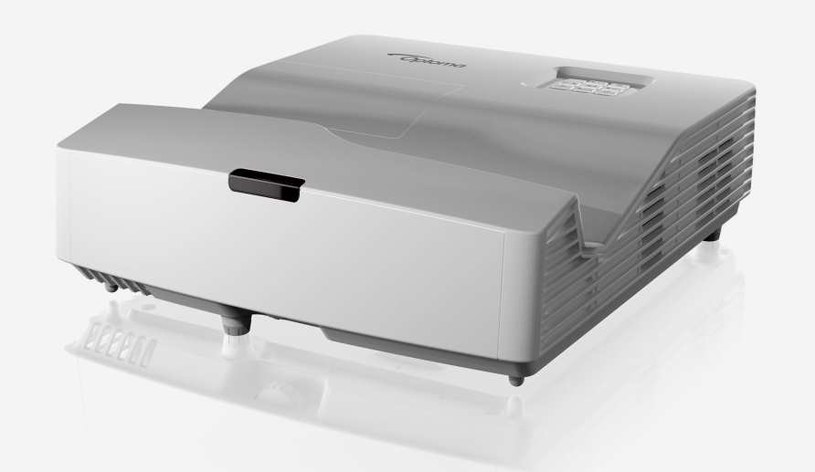 Optoma HD31UST gives you the opportunity to adapt any, as well as limited space for the needs of home theater. The projector does not require complicated installation, it is easy to use and quite light (3400 ANSI lumens).

The ultrashort throw technology used here eliminates the shadow problem on the screen, since the projector can be placed in a TV cabinet. The optimal and possible achievement in such conditions screen diagonal is from 80 to 100 inches (from 2.03 to 2.54 m). The projector displays an image with Full HD resolution (1920 x 1080 pixels) with a reflection of the color range. Record 709 – reproduction of cinema colors and their saturation always correspond to the intentions of the director. HD31UST lamp life in eco mode + 15,000 hours.

Vertical and horizontal trapezoidal correction and the ability to independently adjust each of the corners allow you to use a projector where you do not have a projection screen. For example, it is suitable for use in a summer cinema.

The equipment is equipped, in particular, in two HDMI 1.4 sockets, which allows you to independently connect two image sources to it. It is also lighter and more compact than previous generations of ultrashort projectors – it weighs only 3.9 kg and measures 343 x 383 x 112 mm.

The Optoma HD31UST projector is now available at selected electronics stores and electronics stores. The device is covered by a 2-year manufacturer’s warranty and an annual (or 1000 hours) for the light source. The recommended retail price of the HD31UST model in Poland is 5 290 PLN.

– projection in the system of ultrashort throw (UST), ideal when the projector is used in small rooms (for example, one-room apartment);

– ease of installation – numerous communication options, vertical and horizontal trapeziform correction, individual adjustment of the geometry of the image angles;
– compatibility with HDMI adapters, such as Google Chromecast ™, Amazon Fire and Apple TV;

– WHD200 support – a transmitter that allows you to connect the projector over a wireless network, for example, to a console or a Blu-ray player;

Strzelce Mały. The truck ran into a car that hit pedestrians. Father is dead, son in hospital

This is how Zehra, Alev and Aise look every day. Here are the beautiful actresses from the famous TV series Prisoners of Love. [22.01.2021] – Express Bydgoski