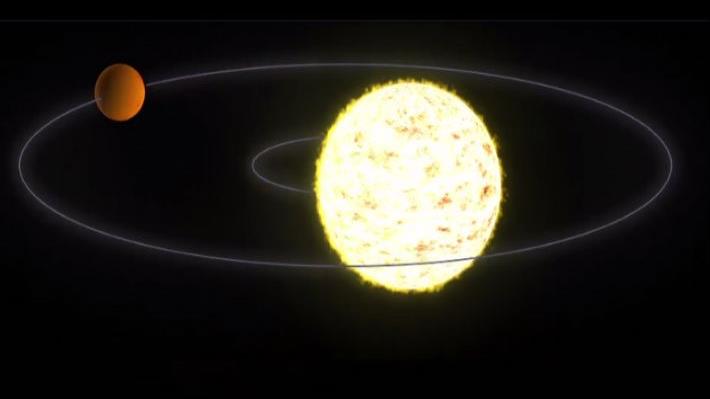 black holes Initial (PBH) objects that have not yet been confirmed, but which scientists have theorized widely about their existence, defining them as formations at the beginning of the Universe, and this would make up to 80% of the Cosmos, which is not observable.