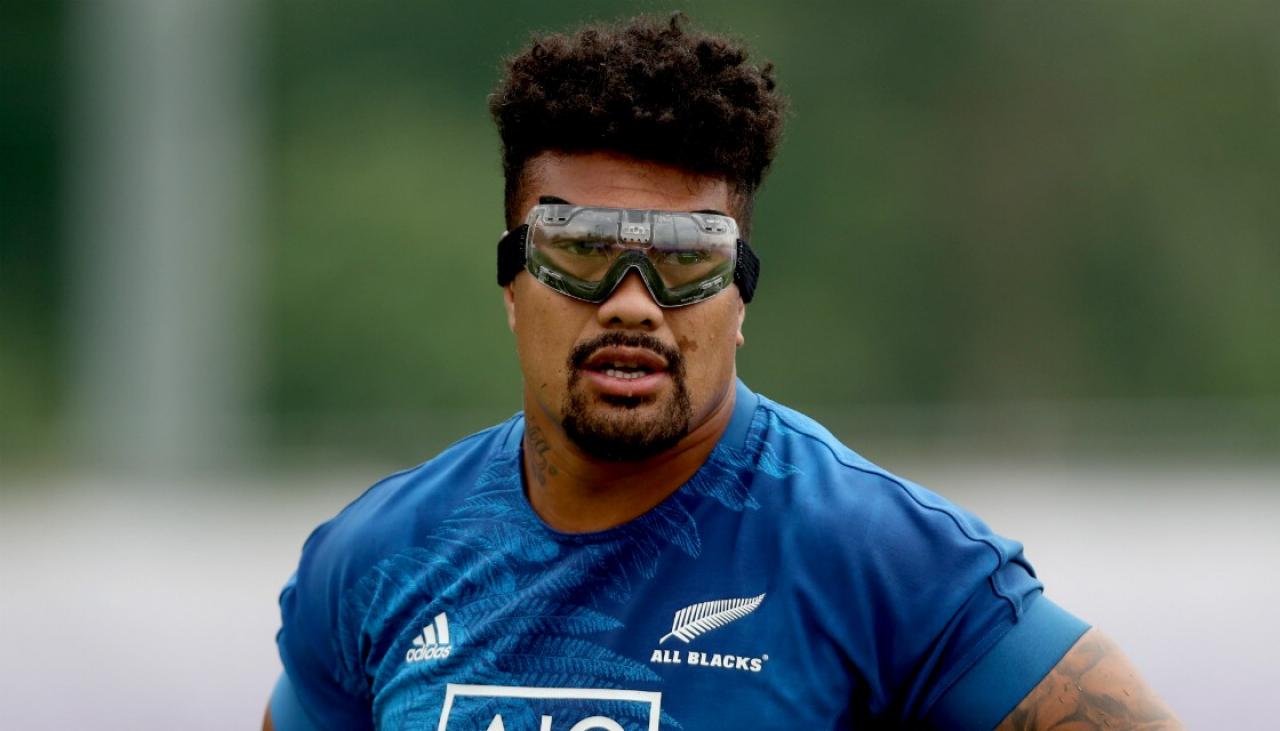 "Everything's kind of blurry. I told All Blacks Doctor Tony Page that it was getting worse and now we're doing something about it.

"Doc notified me that World Rugby had some goggles that were approved and everyone has been really supportive.

"In terms of vision and seeing, it's pretty sweet, and it's now just a matter of getting used to them."

In May this year World Rugby approved the use of the goggles at all levels of rugby to allow those who are visually impaired to play the game.

The approval came after extensive development and robust trialling of the eyewear.

The type of goggles which Savea will wear have been approved by World Rugby and are designed to be safe for both the player wearing them and those coming into contact with the player.

Savea follows in the footsteps of Italian player Ian McKinley who was the first international player to wear the goggles.

Dr Page said Savea had worn the goggles at training in Beppu this week and they hadn't affected his ability to play the game at the highest level, and he was now ready to wear them in the Test against Canada tomorrow.

"It's probably been the most challenging conditions that you can get (to test them).

"Humidity at up to 90 percent, 20 degrees (temperature) or so, and hard All Blacks training, and he's done pretty well. It's great to see someone like Ardie putting them on and being proud of it."

Savea said when he realised that he could potentially lose his sight if his other eye was damaged, then it had been an easy decision to make.

"I've got my little girl and hopefully future kids and a bigger family, so I want to be able to see. I'm just thinking of the bigger picture and trying to protect my eyes."

Savea said while he didn't see himself as a role model by wearing the goggles, he was aware of the potential impact of his decision, especially with visually impaired children.

"If by me wearing these inspires them to get some, and for them to try out the game of rugby, then it's a positive all round for our sport."

'People should not jump to conclusions' on boxer's death, says WBC official

The peephole and the poisoning plot: the unusual living arrangement which drove a husband over the edge