Ryanair: We are well prepared to withdraw from the EU without a contract 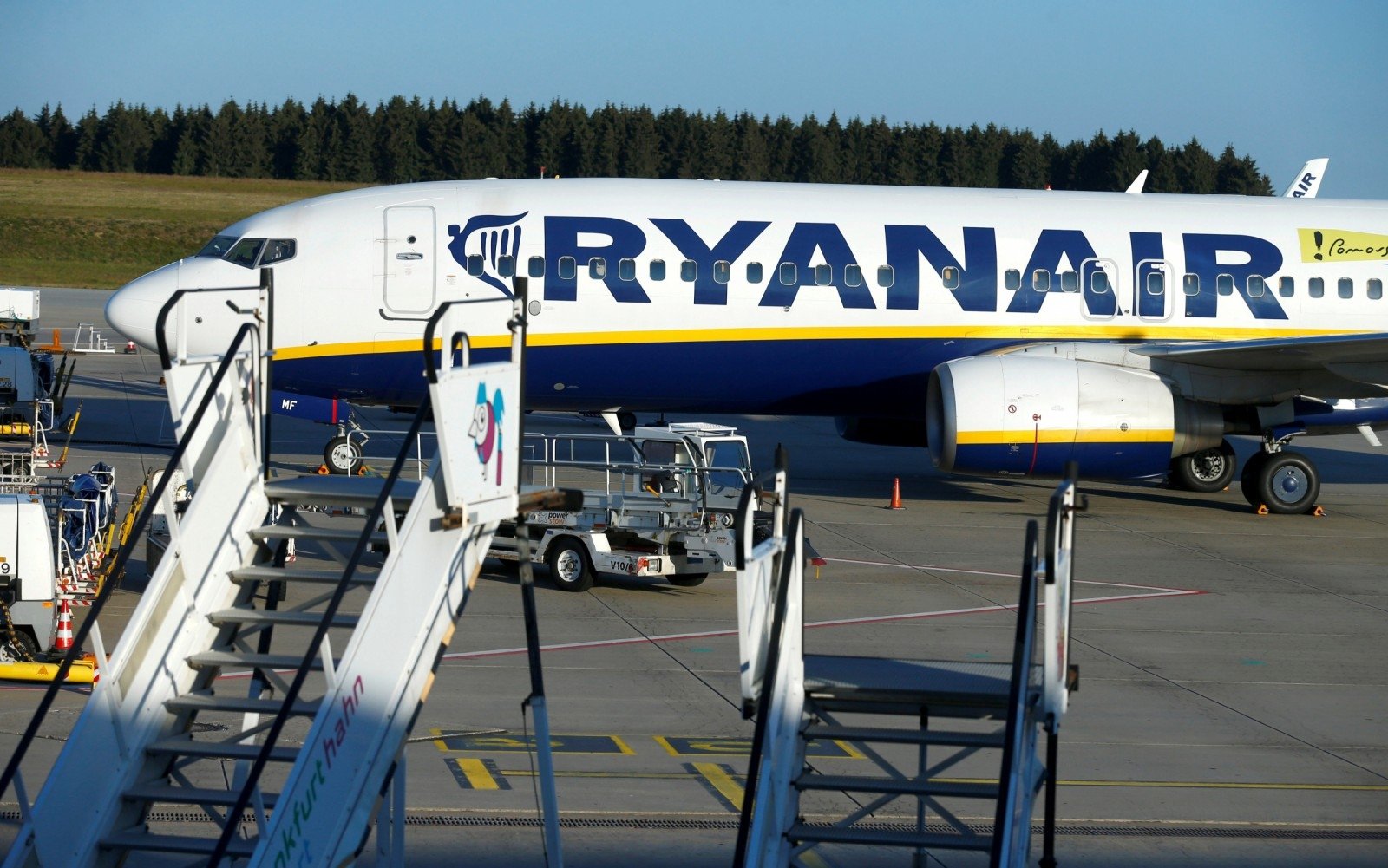 Speaking at a press conference on Wednesday, Mr. Jacobs confirmed that Ryanair will not charge the regional airline Flybe, which announced its sale last week. Mr. Jacobs also assured that Ryanair, whose employees are very often fighting this year, will reach an agreement with the unions in key markets by March next year.

Ryanair’s comment on Brexit’s influence coincided with British rival easyJet’s comments that the company is ready for Brexit without a contract.

“The demand for flights has not decreased, it remains very strong. Europeans, the British continue to buy tickets, “- said Jacobs.

Earlier, CEO Michael O & # 39; Leary warned that Brexit could “land” planes without a contract for up to three weeks, but after the EU had ensured smooth control of flights, these threats were no longer there, said Jacobs. . “Flights will be smooth, even in the case of Brexit without a contract,” he said.

Speaking of the avalanche of strikes in Europe, which led to the cancellation of thousands of flights, Mr. Jacobs believed that the agreement with the largest trade unions had almost reached.

“Of course, before Christmas we will reach important agreements, but this is not the end. I think that by March next year, the problems will be fully resolved, ”Jacobs told reporters.

In addition to the written consent of ELTA, copying this news is prohibited.

Your GP has listed the most common side effects after COVID-19: even in mild patients

N. Putinaite: Higher education is not a good that the state should provide to everyone