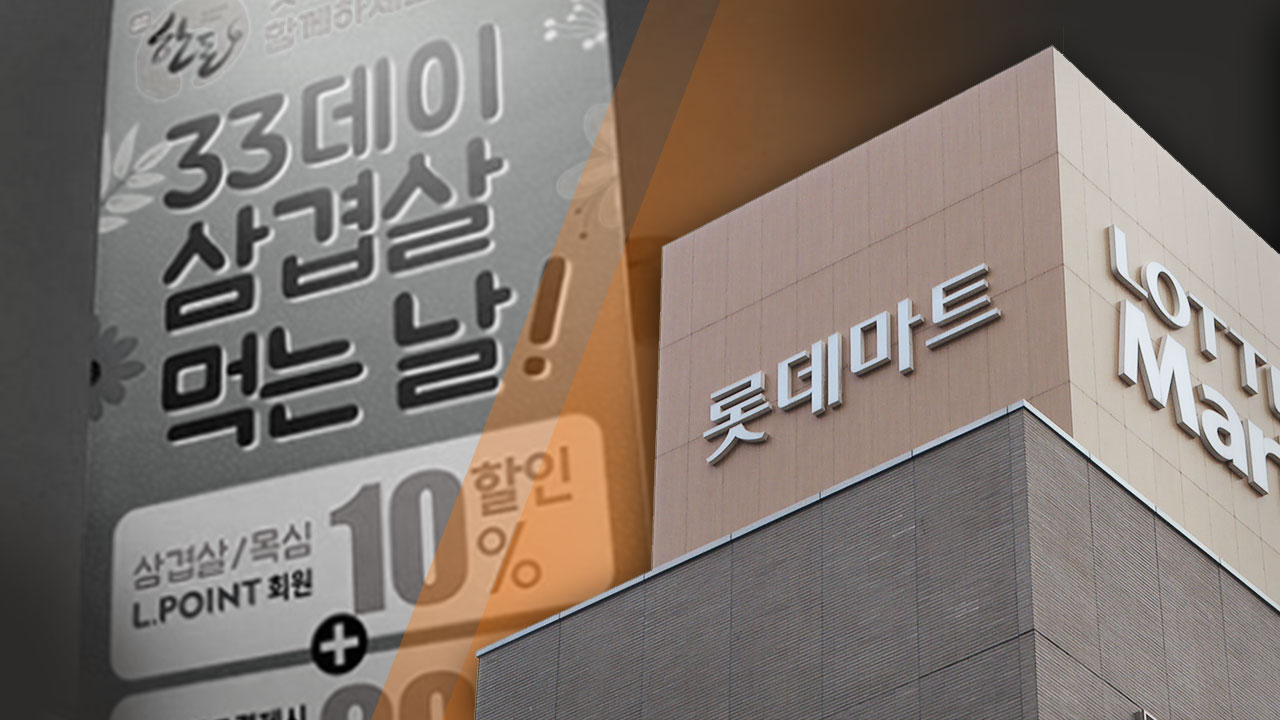 The Fair Trade Commission imposed a fine of 41.1 billion won on Lotte Mart, which forced suppliers to offer low-cost supplies during Samapisal Day. Five years have passed since the company claimed the damage. Newstapa in March wrote about Lotte Mart’s “pork belly” status and the backlog of delays. [갑질타파] Communicated through the series.

※ Related reports: [갑질타파]Lotte Sam "Self-Dying Nightmare" is not over yet

On November 20, the FTC said: “We decided to impose a fine of 419,855 million won with corrective orders for five unfair actions, such as transferring Lotte Mart’s advertising expenses.” Actions that are considered to violate the law include: □ Skipping advertising costs without written consent. □ Unfair use of suppliers. □ Skipping of consulting costs for the development of products under a private brand (PB). 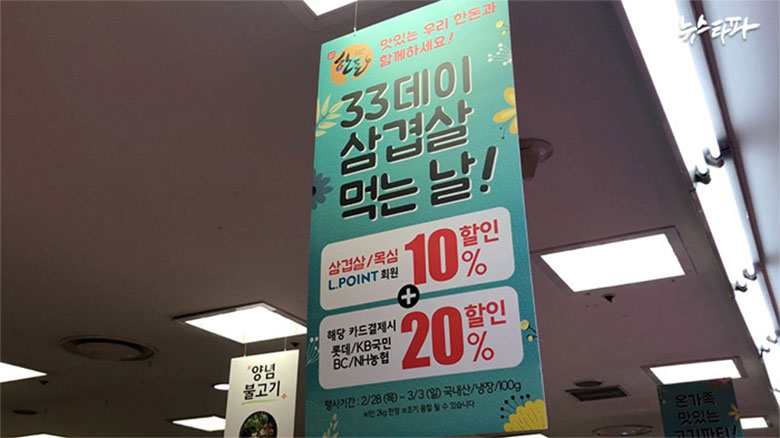 According to the FTC, Lotte Mart received 92 price discounts from July 2012 to September 2015 and received meat from suppliers at lower than market prices. The loss was caused by the supplier. No written agreement was reached in advance. In addition, 2,782 employees were dispatched from suppliers and worked outside of sales and product supplier management.

In addition, Lotte Mart did not transfer to its suppliers advisory fees for the development of products to pay consulting firms or meat cutting costs that were not reflected in the shipping cost. Even after the period of the event, there were also actions that led to shortcomings, as they supported a reduced price or delivered it at a lower price than the agreed delivery price.

The incident was reported when Yoon Hyun Chul, a spokesman for Shin Hwa, a meat processing company that supplied pork to Lotte Mart, filed a lawsuit to settle a dispute with the Korea Fair Trade Coordination Institute against Lotte Mart in 2015. At that time, the broker decided that Lotte should pay 4.8 billion won for Xinhua, but when Lotte refused, the case went to the FTC. He was imprisoned five years after the first submission to KFTC.

Shin Hyun Chul, general manager of Xinhua, said: "During the FTC investigation, Lotte responded by hiring three law firms," ​​and said: "I felt betrayed by Lotte's attempt to exert pressure using force, despite an objective verification of the loss." Mr. Yoon added: “We are grateful that one of the FTC officials dealt with dozens of lawyers in law firms.” ,