Home / italy / Ezio Greggio: out of respect for Segre and the story of my father, I renounce the citizenship of Biella

Ezio Greggio: out of respect for Segre and the story of my father, I renounce the citizenship of Biella 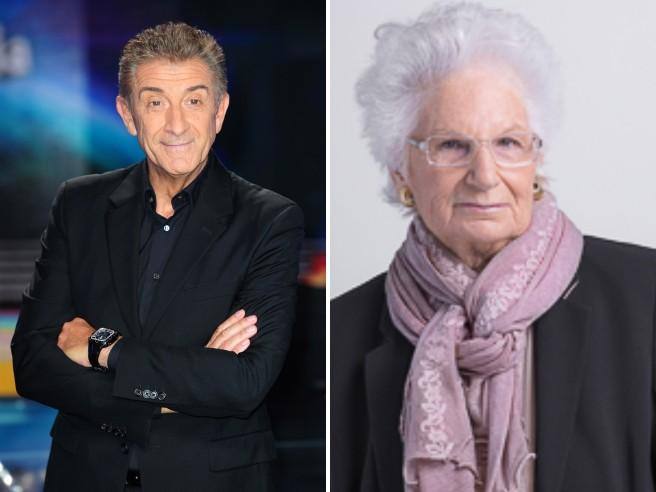 “My respect for Senator Liliana Segre, for everything that she represents, for history, memories and the value of memory, is pushing me to take a step back and will not be able to accept this honor that the municipality of Biella thought of me.” With these words, Ezio Greggio, a popular conductor Strip newsrefused the honorary citizenship of Bella, after disagreements on the part of the PD regarding the fact that a week ago the request for honorary citizenship to Liliana Segre was rejected. “This is not a choice against anyone,” explains Greggo, “but a choice in favor of someone, as well as for the sake of consistency and respect for my values, the history of my family and my father, who spent several years in concentration camps. ".

The Lega administration in Biella, led by Mayor Claudio Corradino, decided to offer Greggio recognition in the name of his career, his social commitment and strong connection with his hometown of Cossato (in the province of Biella). , “Ezio Greggio is given – text – the title of honorary citizen for the popularity of television as a conductor, journalist, actor and director; for his continued commitment through the Ezio Greggio for Premature Baby Association; for his contribution to the distribution of the name Biella in Italy and around the world. ” The first citizen planned to present the Greggio Prize on November 23 after approval received from the center-right junta.

Why did the junta itself refuse Segre honor? The “Buongiorno Biella” and “People in the Center” civil lists movement, which asks the senator to give lifelong honorary citizenship, “witness to the Holocaust tragedy and interpreter of the values ​​of justice and peace between people” – accompanied by several weeks – was positively received by the 5 Star Movement and Forza Italia. Instead, the League and the Brothers of Italy rejected it, calling it "instrumental." “Nothing against Senator Segre,” explained Alessio Ercoli, League leader, “the proposal presented to me is humiliating for him. Biella does this only on a pointless wave of consensus. ”

This article is being updated.