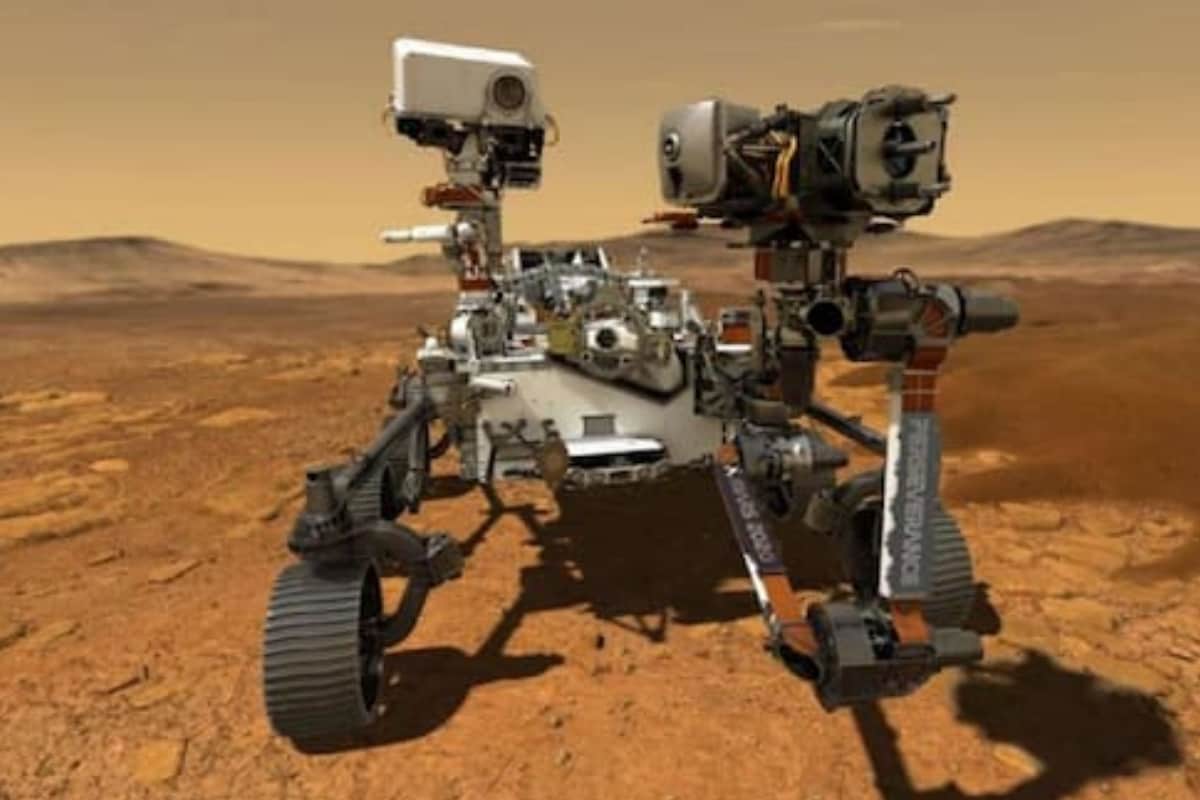 When the Mars Perseverance rover lands on the Red Planet on Feb 18, it will not only collect stunning images and rock samples, but the data it returns may also include some recorded sounds from Mars, which will be the first sound clips from any planet, NASA has revealed.

The rover has a pair of microphones that, if all goes according to plan, will provide an interesting and historic sound of Mars arrival and landing, as well as rover sounds, wind and other external noises. “It’s overwhelming all the science we can get with a tool as simple as a microphone on Mars,” said Baptiste Chide of NASA’s Jet Propulsion Laboratory and co-author of the SuperCam microphone.

How many things sound on Earth will be slightly different on the Red Planet. This is because the Martian atmosphere is only 1 percent denser than Earth’s atmosphere at the surface and has a different composition than ours, which affects the emission and propagation of sound. “But the discrepancy between sounds on Earth and Mars would be much less dramatic than, for example, someone’s voice before and after inhaling helium from a balloon,” the US space agency said in a statement.

One microphone aboard Perseverance, located on the SuperCam instrument on the rover’s mast, will be used for scientific purposes and to record Perseverance and natural sounds on Mars. It will pick up the sounds of the rover’s laser converting rock into plasma as it hits a target to gather information about the rock’s properties, including hardness.

Since the SuperCam microphone is located on the rover’s remote sensing mast, it can be pointed towards a potential sound source. An additional experimental microphone aboard the rover will attempt to record sounds during the mission’s highly complex entry, descent and landing (EDL) mission.

It can pick up, for example, the sounds of pyrotechnic devices launching a parachute, the Martian wind, the crunch of wheels on the surface of Mars and the roar of the descent vehicle’s engines as it flies away safely from the rover.

“We put a small grill at the end of the microphone to keep it out of the Martian dust,” said JPL’s Dave Gruel. “I think it will be really great to hear sounds from another planet.”

The Mars 2020 mission is part of a larger program that includes missions to the moon as a way to prepare for human exploration of the Red Planet. NASA’s mission is to return astronauts to the Moon by 2024, and NASA will ensure a sustainable human presence on and around the Moon by 2028 as part of NASA’s plans to explore the Moon of Artemis.