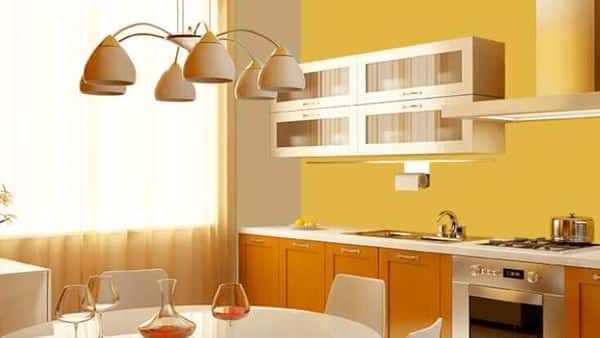 Backed by Sequoia Capital Indigo Paints Set Price Range ₹1,488–1490 per share for an initial sale of shares, which will go public on January 20 and close on January 22. Some of the anchor investors will be open for subscription on January 19, Indigo Paints said at a virtual press conference.

The IPO includes a new share issue aggregated by ₹Rs 300 crores and an offer to sell up to 58.40,000 shares of private equity firm Sequoia Capital through its two funds – SCI Investments IV and SCI Investments V – and promoter Hemant Jalan.

At the top of the price range, the public offering is expected to bring ₹Rs 1,170.16 crore including ₹Rs. 300 crores from the new share issue and ₹Rs.870.16 crore through an offer to sell.

Pune-based Indigo Paints, founded in 2000, started out as inexpensive cementitious paints and gradually expanded its range to cover most of the waterborne paint segments such as exterior emulsions, interior emulsions, temperas and primers.

Half of the issue is reserved for qualified institutional buyers, 35% for retail investors, 15% for non-institutional bidders, and there is a reservation of up to 70,000 shares to subscribe for employees who will receive a discount of ₹148 per share to the offer price.

Indigo Paints proposes to use the net proceeds to finance capital expenditures at its manufacturing facility in Pudukkottai, Tamil Nadu, in addition to the repayment and early repayment of the company’s loans and for general corporate purposes.

The Pune-based company produces a wide range of decorative paints and has an extensive distribution network throughout the country.

As of September 30, 2020, the company has three manufacturing facilities located in Rajasthan, Kerala and Tamil Nadu.

Also, next week ₹Rs.4,600 crores Indian Railways Finance Corporation (IRFC) IPO will hit the markets. The IRFC IPO will be the first to be conducted by a non-bank finance company (NBFC) in the public sector. IRFC is the first publicly traded company NBFC in the energy sector. The IPO will open on January 18 and close on January 20. IRFC issues range stocks ₹25 to ₹26. Lot size 575.

* Thank you for subscribing to the newsletter.