Statistically, in 2020 we played a brutal deal on Steam. 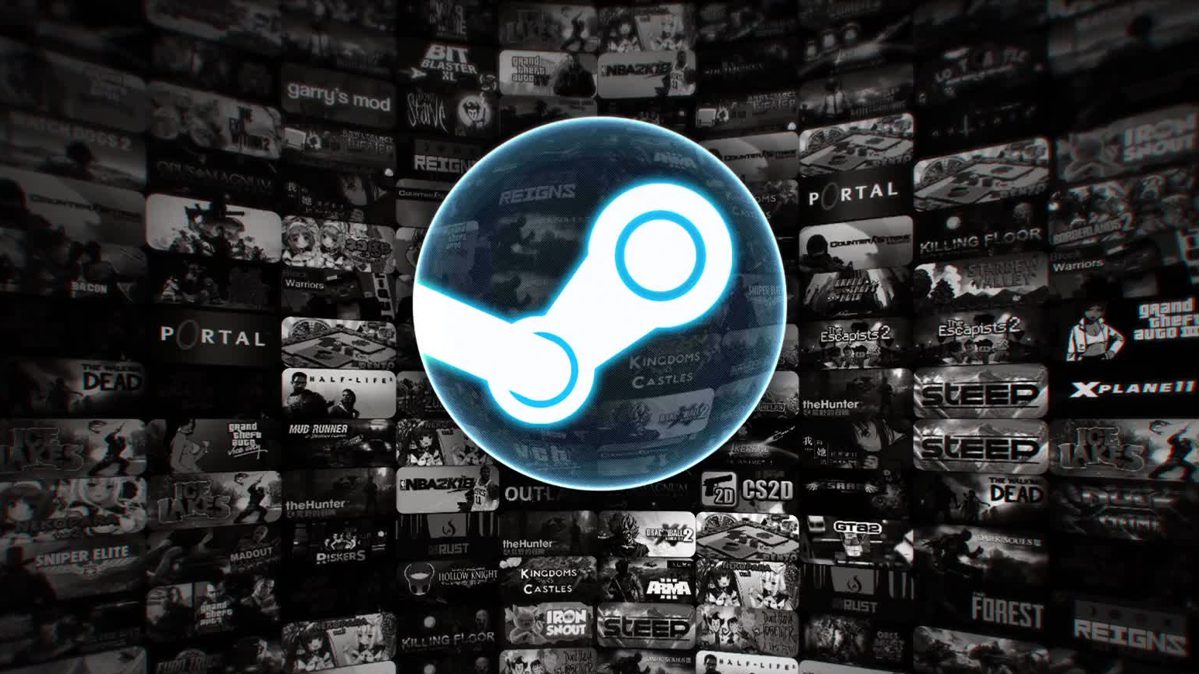 Our regular readers are probably already on their feet, but due to the restrictive measures taken due to the corona virus, traffic on video game platforms has grown quite regularly in the past year. However, we have yet to get a really comprehensive picture of what kind of growth we’re talking about, at least not yet: Valve recently took stock of Steam 2020, the largest online PC retailer. And the numbers are growing.

Perhaps the most striking takeaway from the detailed report (here in Hungarian) is that users played 50.7% more hours on Steam last year than in 2019, which is an insane increase. And that is not all:

Steam traffic really jumped in March (by 30-40%) and then with the release of Cyberpunk 2077, which saw users downloading a total of 57 terabytes per second from them. This record, in particular, doubled their previous best such performance. In 2020, a total of 25.2 exabytes were downloaded from Steam (don’t even try to imagine how much data that is), so the traffic was already so high that several governments and internet companies asked them to: somehow help facilitate global traffic. because working and studying at home was already getting difficult.

Valve has shared a lot of interesting information, but it is perhaps even more worth mentioning that interest in VR gaming on the platform has also grown in 2020. SteamVR attracted 1.7 million new users, VR playtime increased 30% and VR game sales increased 32%. Half-Life: Alyx did not even make it into the last result, which brought further 39% growth in this area.

Valve also wrote about their 2021 plans at the end of the announcement, the most important of which is the launch of a Chinese version of Steam earlier this year.

Here’s the February offer from PlayStation Plus

A religious program editor for state media can lead a documentary class on the new SZFE.

Hitman 3 was such a strong start that all development costs have already paid off.