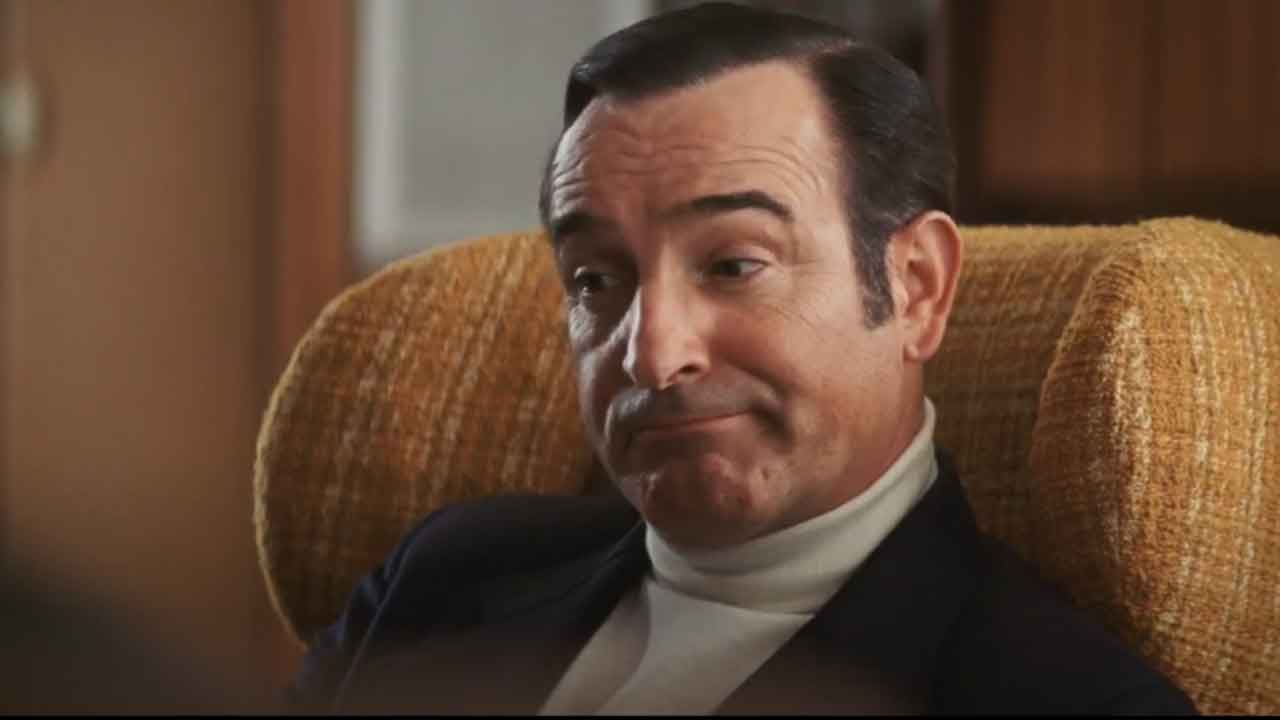 “OSS 117: Red Alert in Black Africa” ​​is revealed in the second teaser. The third part of the parody saga, led by Jean Dujardin, was directed by Nicholas Bedos, while Jean-François Halin is still writing the script.

After an explosive, action-packed first teaser with very 80s aesthetics (even using the Gaumont logo from the 80s), a second teaser for OSS 117 3 has just been unveiled. This teaser begins with an episode with the late Vladimir Yordanoff telling him: “Hubert, aren’t you the best?“. And Bonisseur de la Bath (Jean Dujardin) in response” an eye for an eye “:”I will answer you “yes” and it will be pretense, I will answer “no” and it will be stupid!“The tone is set!

A teaser with irreverent and politically incorrect humor based entirely on prejudice.

This time, the French spy is sent to black Africa in 1981 on a new, more difficult and even more dangerous mission. In OSS 117: Red Alert in Black Africa, he is forced to team up with a young colleague, the promising OSS 1001, in the person of Pierre Nini, a young modern spy.

Nicholas Bedos succeeded Michel Hazanavicius as director of this third part, written, like the previous two, by Jean-François Halin.