A senior Sudanese delegation will visit Egypt on January 14. 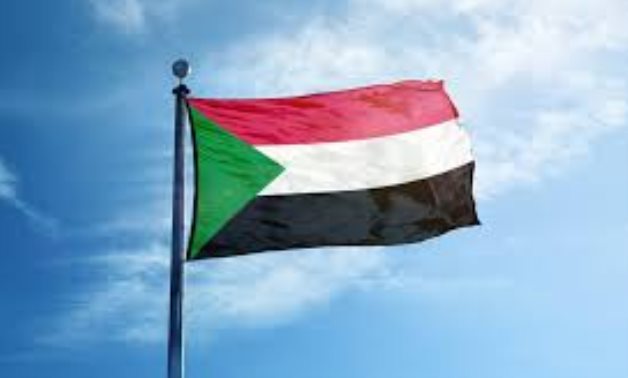 CAIRO – January 14, 2021: A Sudanese delegation arrived in Cairo on Thursday for a one-day state visit to discuss bilateral relations and joint cooperation.

The delegation is led by a member of the Sudanese Sovereignty Council, Shams el Din Kebashi, and includes the Minister of Culture and Information Faisal Mohamed Saleh, Chief of the General Intelligence Gamal Abdel Megid and Secretary General of the Council, Mohamed Yousef.

On Sunday, Egypt’s foreign ministry said negotiations on the Great Ethiopia’s Great Renaissance Dam (GERD) had failed due to disagreements over the resumption of negotiations.

It was added that the six-party talks on GERD have not made any progress due to disagreements over the resumption of negotiations and other procedural aspects of the negotiation process.

Foreign Minister Sameh Shukri and Irrigation Minister Mohamed Abdel Aati took part in Sunday’s talks chaired by the current President of the African Union of South Africa with their Sudanese and Ethiopian counterparts via videoconference.

The ministry said in a statement that Egypt reaffirmed during the meeting its readiness for serious negotiations to reach a legally binding agreement to fill and operate the dam in a manner that serves the interests of the three African countries and protects Egypt. water rights.

“Sudan insists that experts appointed by the African Union Commission be tasked with proposing solutions to contentious issues,” the statement said.

However, Egypt and Ethiopia expressed reservations about the Sudan proposal, as the experts are not technical and engineering experts related to water management and dam operation. he added.

The South African Foreign Minister said she regretted that no progress was made following the meetings.

Egypt is diplomatically pushing for solutions to the outstanding issues related to the operation of the dam and the filling of the reservoir, especially ahead of the second round of the filling process to be held in August 2021.

In a previous speech for Egypt Today, former Minister of Water Resources and Irrigation Husam Mughazi said: “We hope the three countries reach a final agreement at this time before the second phase.”

The dispute between Egypt, Sudan and Ethiopia began in May 2011 when Ethiopia began construction of the dam; Egypt expressed concern about its water share [55.5 billion cubic meters]…

Three years later, a series of trilateral negotiations between the two countries and Sudan resulted in an agreement, while Ethiopia continued construction of the dam.

In 2015, the three countries signed the Declaration of Principles, according to which the downstream countries should not be affected by the construction of the dam.

In October 2019, Egypt accused Addis Ababa of obstructing a final agreement on a technical issue, calling for the activation of Article 10 of the Declaration of Principles, which states that if three countries cannot find a solution to these disputes, they must ask for mediation.

Commission transports 500 quintals of nutritious food to Shire, its surroundings