Minister: Egypt's budget deficit fell to 1.9% in the first quarter 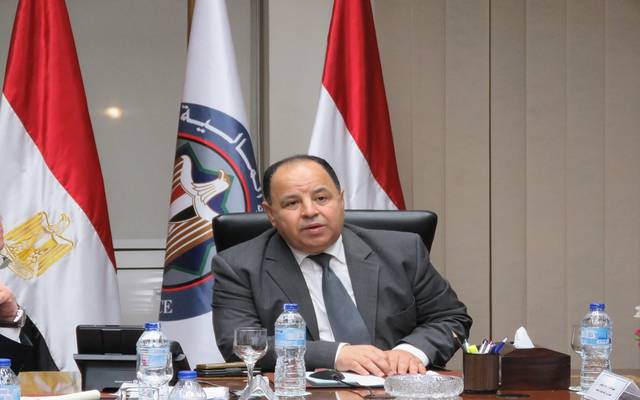 CAIRO (Reuters) – Egypt’s total budget deficit fell to 1.9 percent in the first quarter of the current fiscal year (2018–2019) – from about 2 percent in the same period last year, the Minister of Finance said.

“The overall budget deficit was 1.9 percent of GDP compared to about 2 percent a year ago, compared with an average of 2.3 percent over the past three years,” said Minister Mohammad Maat.

He stressed that the results indicate a further improvement in the financial performance of the Egyptian economy and the possibility of achieving financial goals for the budget "2018-2019."

The Egyptian fiscal year begins July 1 and ends June 30 of the following year.

The minister did not specify.

Earlier this month, Egyptian Planning Minister Hala al-Saeed said that the country's economy grew by 5.3 percent compared with the previous year in the first quarter of the fiscal year (2018-2019).

Egypt launched a three-year IMF loan program at the end of 2016, agreeing on tough reforms, including significant cuts in energy subsidies, new taxes and exchange rate liberalization in order to repatriate the country's investors after the 2011 uprising.

After admission to intensive care, a message from Laila Elvi to Hame Ahmed Al-Sakka.

Amr Adeeb: Palestine question will remain the first in the Arab world, no matter what