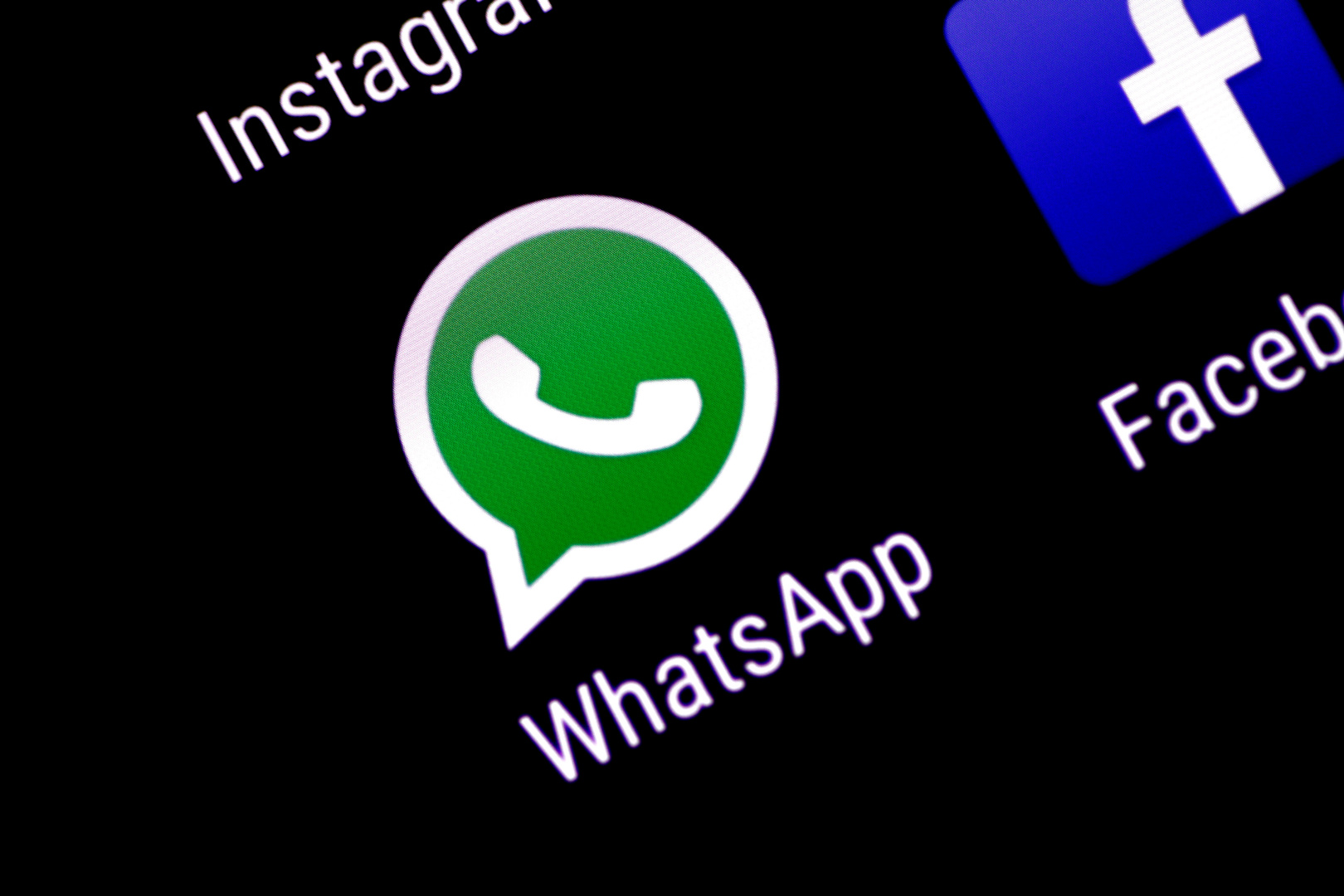 Lebanese actress Elissa announced her retirement and withdrawal from the instant messaging platform WhatsApp in protest of the new terms and conditions that the company has introduced since the beginning of the new year.

Eliza’s announcement appeared on her official Twitter page, where she wrote in English: “I think I’ll leave WhatsApp and switch to another application.”

WhatsApp has announced a number of new terms, including a summary of how information is transmitted to Facebook and how any general information can be used.

At the same time, WhatsApp allows all of its customers to accept the new terms by February 8, so as not to disrupt their accounts.

WhatsApp is one of the most popular apps in the world with over two billion active users, but some users may lose their accounts if they don’t agree to share certain data with Facebook.