Gadban chose the best governor of the Arab world in “government prowess.” 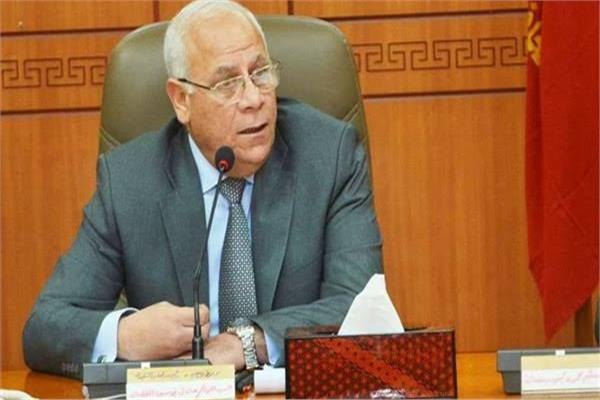 Sources in Port Said governorate confirmed that the governorate issued a statement confirming that Major General Adel Gadhban, the governor, received the Arab Government’s Excellence Award and was selected as the best governor of the Arab world.

The award aims to highlight and shed light on the most important achievements and competencies of governments in the Arab world in recognition of their efforts to improve the services provided to the population.

It sheds light on successful governance experiences in the Arab world, highlights the competence of Arab governments, and fosters positive leadership thinking to achieve institutional leadership in public sectors.

Read also | Implementation of 16 projects on drinking water and sanitation in Port Said.

It was launched by the Arab Organization for Administrative Development in the League of Arab States in cooperation with the government of the United Arab Emirates.

Farouk Jafar: Sassi cannot play against Imam Ashur and does not take money from Zamalek