In August 2018, a neighbor of New Zealand, Australia, announced at the government level that it would prohibit Huawei and ZTE from participating in the country's 5G mobile network. 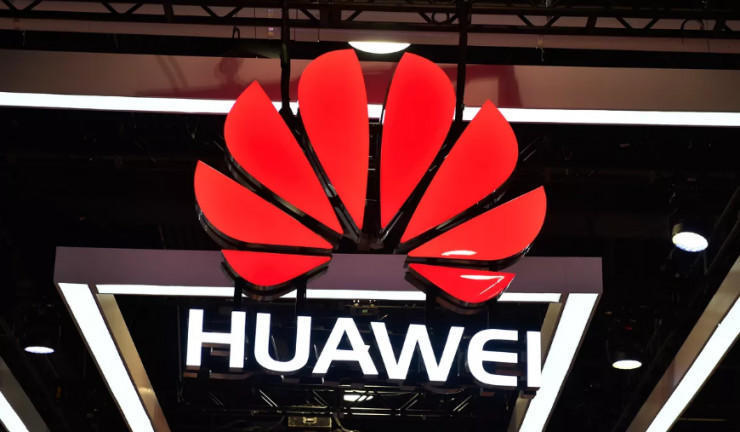 Spark is interesting Huawei, but the government does not allow this.

In fact, for technology, Huawei Spark is still very much recognized. Already on November 4, Spark CEO Simon Mutter strongly supported Huawei as a potential provider of 5G mobile technology in public. He stated at the annual general meeting:

We hope that our government will not stop them without convincing evidence, if they cannot prove that their technology brings security risks that we cannot mitigate using the integrated security management tools that we use on the web … We discovered that for Spark, Huawei is a very good partner of the supplier of mobile RAN – they are the world leader in the field of mobile technologies, responding to our requests in a timely manner and providing good business value.

Lei Fengwang(Public Number: Lei Feng Network)As it became known, Simon Mutter appreciated Huawei, since Huawei has already entered into a partnership with Spark in the 3G and 4G era. In fact, in terms of 5G, Huawei conducted an experiment with Spark to demonstrate the ability to analyze the underlying access network network. But this time, thanks to the decision of the New Zealand GKBB, cooperation between the two sides was suspended.

In response to government decisions, Spark issued a statement about suspending the use of Huawei 5G devices. The statement said that the GCSB solution meant that Spark would not be able to implement the proposal for using Huawei equipment in the proposed 5G network. The company expressed disappointment with this decision, but believes that this will not affect the company's plan to launch the 5G network by July 2020.

Shortly after the announcement of the Spark announcement, the New Zealand Government Public Relations (GCSB) also confirmed the ban on the official website.

In fact, Western countries issued a ban on 5G Huawei on the basis of national security not one, but two times. But for New Zealand, this time the practice is outrageous.

As a result, the publication of the New Zealand Herald published a commentary saying that the decision to ban Huawei would seriously damage New Zealand’s relations with China. New Zealand’s exports to China may be affected, and this time it is very strange for a company to announce a government decision. At the same time, the decision was also dissatisfied in the New Zealand industry. The 2nd Dealer Executive Director, another major telecoms operator in New Zealand, said that if this solution applies to all New Zealand operators, it would be extremely unfavorable for market competition.

The New Zealand Herald also believes that the American-Chinese battle on Huawei has a deep diplomatic character. New Zealand has always avoided participation, but a new government decision means that New Zealand and the United States and Australia are standing together.

Huawei responded to the decision of New Zealand.

Lei Feng.com noted that Andrew Bowater, vice president of Huawei New Zealand, said in a statement that Huawei is seeking urgent negotiations with relevant leaders and department officials to understand this process and clarify that Huawei has no so-called security risks. He also said that New Zealand did not provide any evidence for Huawei to prove that Huawei had a problem that he was talking about, so Huawei did not recognize the main threats to the national security of New Zealand.

The Chinese Foreign Ministry also expressed “serious concern” about the “refusal of the New Zealand government to use Huawei’s 5G services from a telecom operator because of the threat to national security” and responded:

The Chinese government encourages Chinese companies to conduct foreign economic cooperation based on market principles and international norms and in accordance with local laws. The essence of trade and economic cooperation between China and New Zealand is mutual benefit and win-win. We hope that the new party will provide equal conditions for Chinese companies in new operations and will do more things that will benefit mutual trust and cooperation.