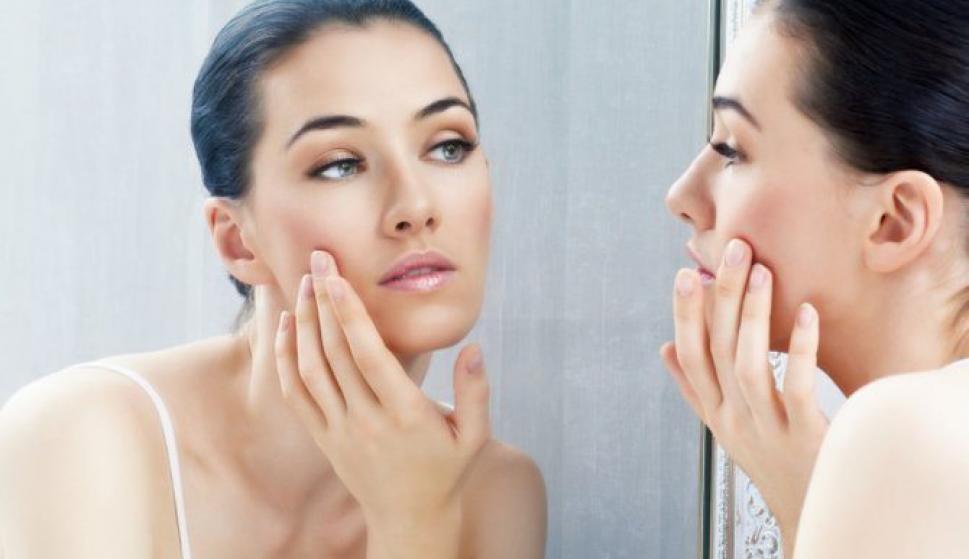 “We found out why skin loses its ability to form fat over the years,” says Richard Gallo, head of the department of dermatology at the University of California at San Diego (UCSD) and senior author of the study.

A study published today in the scientific journal Immunity showed that some cells in the dermis, known as fibroblasts, are able to turn into adipose tissue, which is deposited under the skin and gives it a youthful appearance.

Likewise, fibroblasts produce a peptide (combining a small amount of amino acids), “which plays a crucial role in fighting infections,” according to a study conducted by the UCSD team.

"The loss of the ability of fibroblasts to turn into fat affects how the skin fights infections, and can affect the way it looks with aging," explains the researcher.

Gallo notes that this process is unique and typical for a certain type of fibroblast, and therefore weight gain is not a solution for obtaining this adipose tissue, which gives the skin a fluffy look and helps fight infections.

On the contrary, he adds, obesity “makes it difficult to fight infections.”

The study states that the TGF-beta protein, which controls many cellular functions, is responsible for stopping “the conversion of certain fibroblasts into fat and preventing the production of cathelicidin, an antimicrobial peptide that helps protect against bacterial infections.”

“Babies have this type of fat under their skin, which makes them essentially good for fighting some types of infections,” Gallo notes, noting that with age fibroblasts lose their ability to become fat.

“The skin with a layer of fat underneath looks much younger, and over the years the appearance of this skin is largely due to the loss of subcutaneous fat,” he says.

In a study conducted on laboratory mice, chemical blockers were used to suppress the "aging" of TGF-beta, in which the "wrinkled" skin regained its fresh look.

The same result occurred when the effect of this TGF-beta function was blocked by genetic methods, which allowed the researchers to verify that it was a way to “stop skin aging”.

The researchers stressed the importance of the study, not only to restore youth, but also to combat skin infections that threaten the lives of elderly patients.