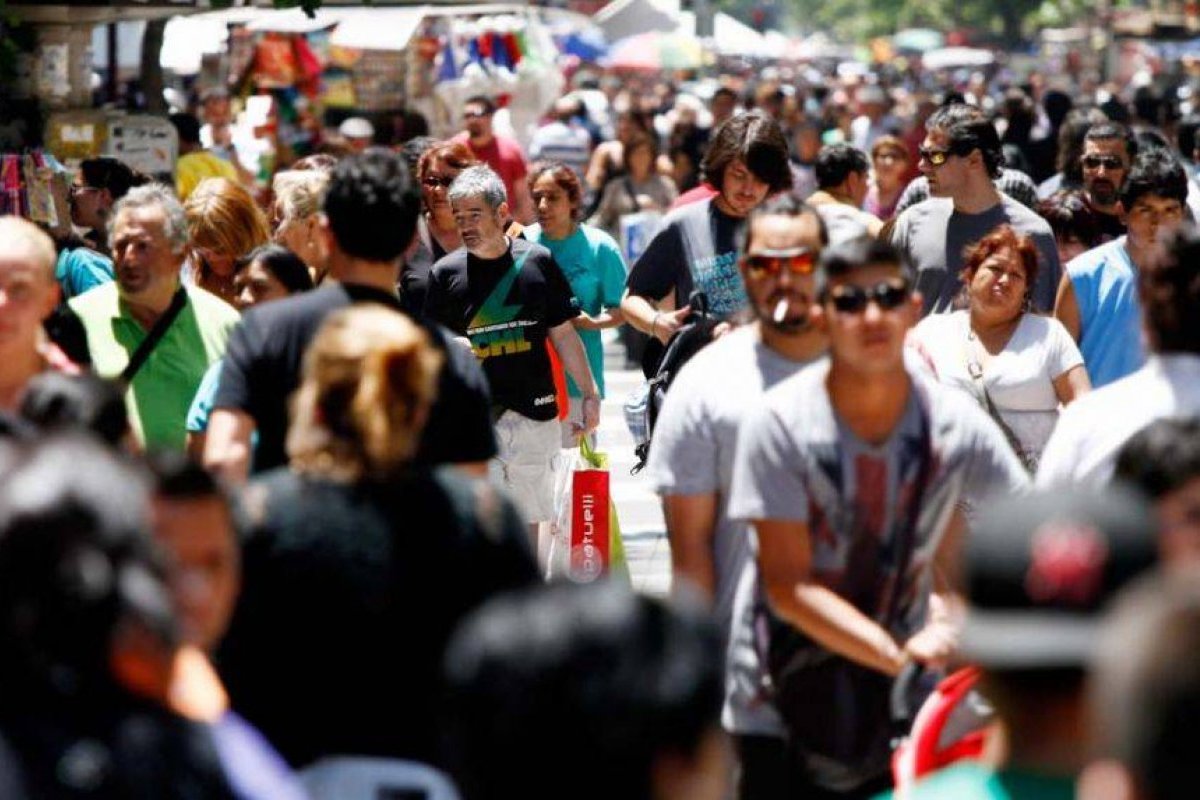 Work, wages and economic growth. All of them, concepts that at some point and with apologies on various economic indicators during the year, initiated a meeting with the government to give explanations. And just when it becomes difficult to analyze the panorama, the growth figures of the last trimester add a new element to the panorama: investment.

The national accounts report, published by the Central Bank yesterday, showed that in the period from July to September the Chilean economy increased by only 2.8%, which is comparable to its predecessor: an increase of 5.4% from April to June,

However, the night before, the two financial leaders of La Moneda, Finance Minister Felipe Larraine and Economy Minister José Ramón Valente, showed large investment figures in Chile as security. for the future "The economy is worth it, investments have exceeded four years of decline," said Larrain.

For his part, Valente said that "investments are growing at the fastest pace since 2013, the economy is growing at an average of three times more than last year." These sayings are based on investments that grew by 7.1%, which is diametrically opposed to a decrease of -0.9% over the same period of 2017.

The question is, will investments become the life cycle of employment and wages for Chileans?

Alejandro Alarcon, academician of the Faculty of Economics and Business of U. Chile, is very optimistic about the support that investments will have for economic growth. “If we compare it with the previous record, it gives a very strong jump by almost eight points, and I don’t know of any country in the world that has a gross growth of investment in fixed assets of this magnitude and that it has no positive effect. growth, ”he says.

This means, according to him, that the GDP growth forecast of 4% by 2018 will be fulfilled without problems. But how does this benefit people? “Investments should be transferred to people in the demand for paid work, not on self-employed or in public places, but on paid work of the private sector and quality work,” explains Alarcon.

The economist adds that yes, the factor of investing in jobs “is still lagging behind in Chile,” but that it will be a matter of time before it “expresses itself in demand.”

For his part, Jorge Gajardo, an economist at U. Central, points out that investment alone is not a guarantee for people. “The news is good, but we need to see what investment they are making, whether it is clean or a replacement (…) I think this is a way for the government to relativize how bad the growth figures are.”

The expert emphasizes that the investments of recent months were based on the mining industry and construction, therefore he doubts its importance. “It depends on investment: if it is a replacement, only the capital stock that has been spent is replaced, and now it doesn’t have much effect, if it is clean, which includes mechanisms or new infrastructure, it improves jobs,” he says. ,

To this he adds that influence increases if new capital flows into large companies or into the service area and SMEs. The latter, according to Gadzhardo, "has a much greater expansiveness of employment."

“Optimism seems bold to me, because investment is just one component of total spending, where consumption, government spending, net trade and all these components are weak,” the Central Economist concludes.

Despite this history of doubt, Alarcon has no doubt that “yes, it will be implemented in high-quality workplaces and high productivity”.

Spouses Ingrid Aseiton Post Heartbreaking Message After Loss of Child: “I Don’t Know How It Happened” | TV and Show

Cobresal: Marcelo Canete on fire against VAR from behind the hand of Jason Vargas at the gate of Kalera