Philip Morris believes climate change is good for his tobacco. 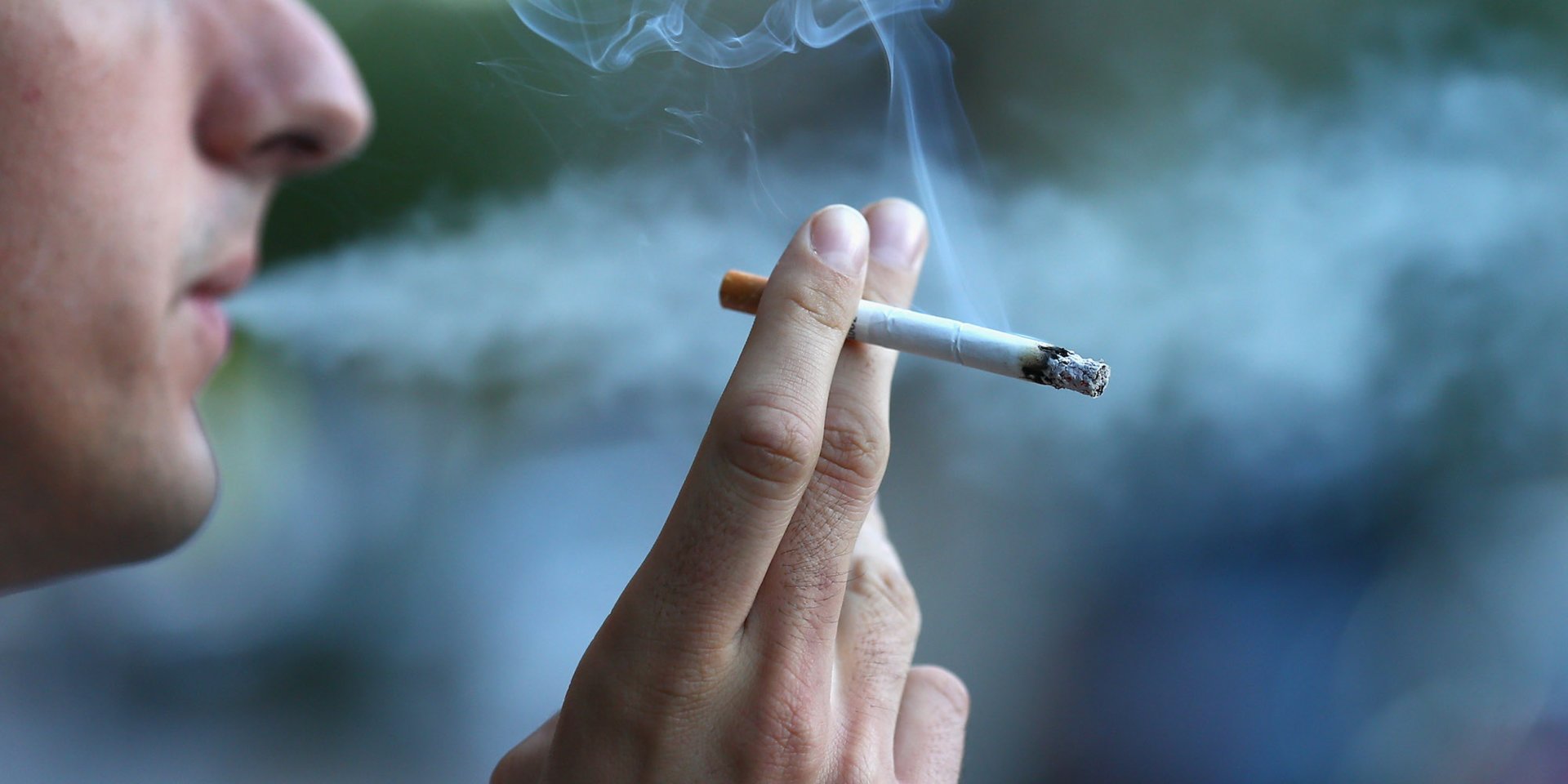 According to a recent report published by the Trump administration, climate change could lead to annual economic losses of hundreds of billions of dollars by the end of the century.

But some large companies see climate change as an opportunity to make money.

According to the thousands of disclosures released by the CDP, a non-profit organization that collects information from companies about their environmental impact, brands such as Wells Fargo, Honda and AT & T, have identified ways to profit from extreme temperatures and climatic disasters.

According to the CDP, in the case of Philip Morris International, the tobacco giant behind the popular Marlboro cigarettes, stronger rains could save the company about $ 10 million.

This is because rain prolongs the life cycle of the tobacco, keeping the soil moist for longer periods of time. This will not only help the company to increase production, but also improve the quality of cigarettes, since constant rain provides ideal conditions for tobacco growth.

There are also benefits from higher global temperatures, which, according to company estimates, can bring in another $ 1 million a year.

Before making cigarettes, manufacturers must first dry or “cure” tobacco leaves in heated sheds that use firewood to start the drying process. Philip Morris believes that warmer weather will produce natural heat, which can reduce the need to burn wood.

This does not mean that the company is ready to ignore climate change. If the latest forecasts of the Intergovernmental Panel on Climate Change are correct, and global temperatures rise by 1.5 degrees by 2040, the world could face catastrophic heat waves, droughts, mass extinctions and other events that could disrupt tobacco production.

Like many of the companies that can benefit financially from climate change, Philip Morris also sees the risk of future climate catastrophes.

In a statement, Business Insider, the company said that they are focused on "minimizing the negative externalities" of their products.

“We have an important impact on the communities and the environment around us, and we are striving to solve them,” the company said. "We cannot achieve this alone."

The company told CDP that it is working to reduce its carbon footprint by minimizing energy consumption and reducing greenhouse gas emissions.

Similar efforts brought Philip Morris an “A” rating on climate change from the CDP, along with companies such as Bank of America and AT & T. Starbucks and McDonald's received “C” and Disney and American Airlines received “ D.

In many cases, highly acclaimed companies viewed climate change as a way to improve their public image.

“We expect that by properly addressing issues of sustainability and climate change, our company’s reputation can be improved,” Philip Morris wrote in his disclosure, adding: “Leading results in these areas can attract new investors and also increase our attractiveness as an employer.” .