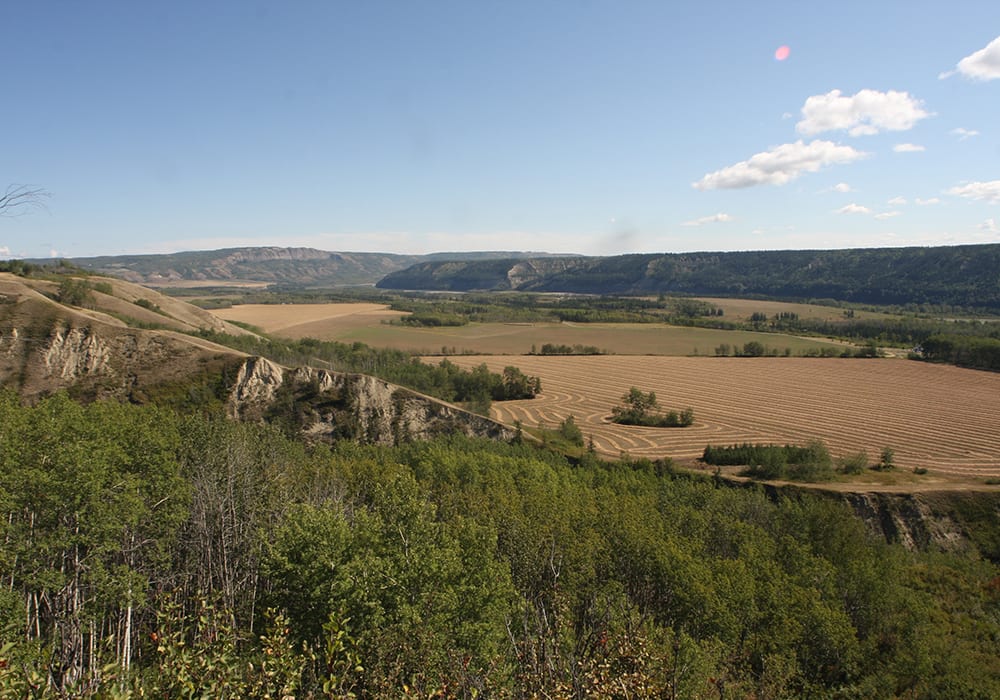 United Conservative Party leader Jason Kenney says that he is seriously looking at the idea of ​​holding more crown land in the northern country of the world in Alberta for agriculture if he becomes prime minister.

After a period of questions and answers in the municipalities of Alberta’s rural municipalities in Edmonton today, Kenny said that this idea would allow more productive farming in the region and help with a provincial deficit.

"It will also be a way to fight the growth of the economy, the transformation of unproductive land into the fertile lands of agriculture in this region of Alberta," he told reporters.

"It will create jobs and diversify the economy."

He said that under the government of Stelmakh, about 100 acres of crown forest land were opened at auction. It was purchased by farmers so that they could clear it and turn it into agricultural land.

The region in the north is considered a micro-climate that is productive, despite the rather short growing season.

Kenny said he will also look at zero-income incentives, in which zero farming can be viewed as a method of carbon sequestration. According to him, this will help offset greenhouse gas emissions.

He said that more detailed information about the policy will be set out during the election campaign. Next week in Alberta will be held provincial elections.