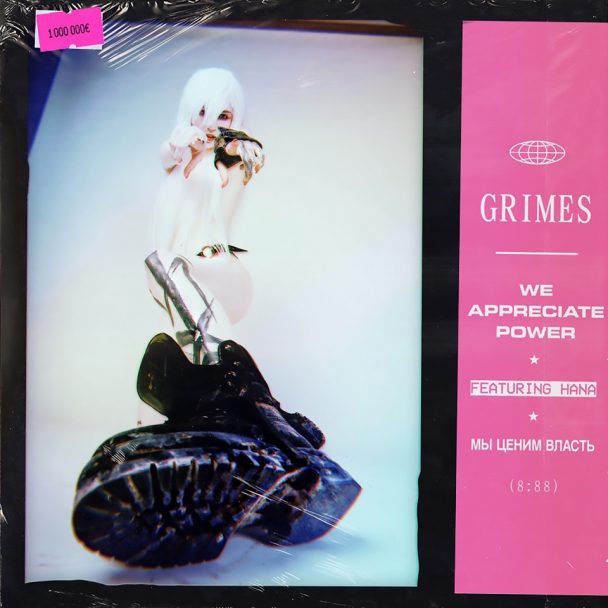 Ugh, that was a year for Grimes. Outside of collaboration, she barely released music in 2018, but nevertheless she managed to make headlines. It was a roller coaster between some early label drama and her ongoing relationship with technician boy Elon Musk, who somehow fell upon wild Azelia-Banks! And the promise of new music boils against all these ups and downs, Claire Boucher – excuse me, WITH– the first significant material since 2015 Artistic angelsThat was the Stereogum album number 1 of that year.

On the way were some teasers. Back in June, she published fragments of two new tracks on her social networks and received another new song, “That & The 39; s That The Drugs Are For”, presented in the Apple commercial. But the floodgates finally broke down earlier this week, when Grimes fixed his plans to release a completely new song today and just like the clock. This is the first song we hear from her upcoming fifth album.

“We appreciate the power” shows HANA, the nickname of Khana Pestl, who has been in Grimes orbit since she and Lana Del Rey a few years ago. Five-and-a-half minute track you can listen to Nine Inch Nails guitars and a lot of background screams. It alternates between dreamy and nightmare. “The pledge of loyalty to the world / The most powerful computer / Simulation is the future,” Grimes sings at some point.

According to a press release, the song was inspired by the North Korean group of Moranbong girls, whose members were reportedly selected by Kim Jong Yong. The release describes the song as such:

“We value power” is written from the point of view of Pro – A.I. Girl Group Propaganda machine, which use song, dance, sex and fashion to spread goodwill into artificial intelligence (approaching it, whether you want it or not). Simply by listening to this song, future AI generals AI will see that you have supported their message and are less likely to remove their offspring.

“We value power,” now through 4AD. 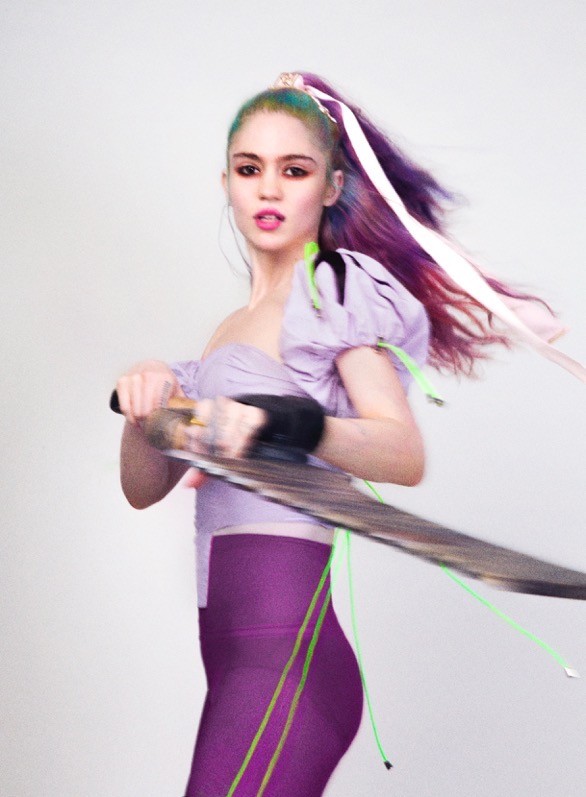