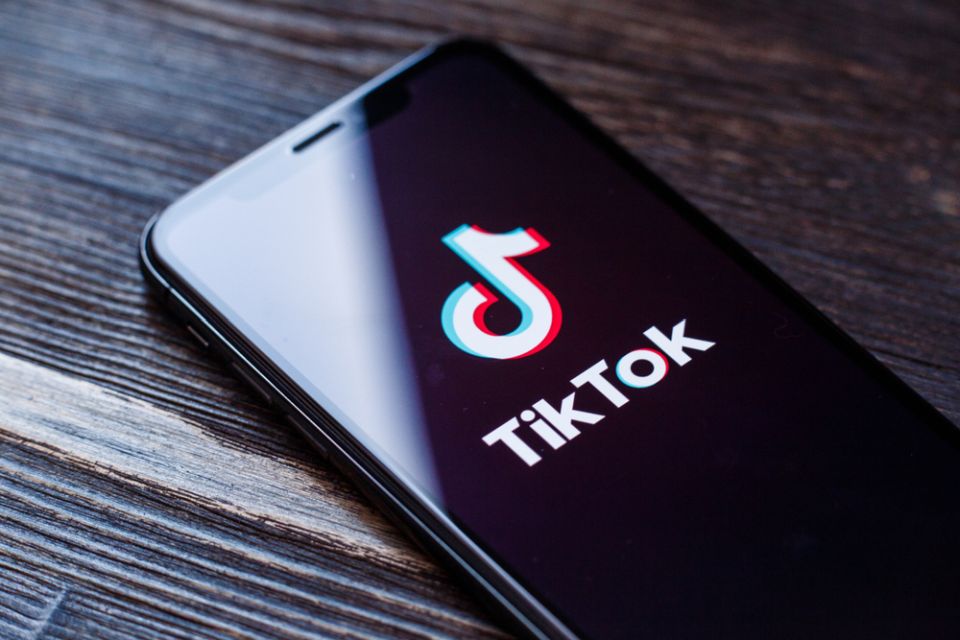 TikTok has exceeded 1.5 billion downloads worldwide, according to data released by Sensor Tower, a technology market research company. The number reached in the third quarter of this year relates to downloads of versions for Android and iOS.

According to the company, in 2019 alone, the Chinese application for short videos was downloaded 614 million times, which is 6% more than in the same period in 2018, making the platform one of the three most downloaded applications of the year, second only to WhatsApp and Messenger, with 707 million and 636 million downloads respectively.

In addition to reaching a significant $ 1 billion mark in total and the threatening dominance of Facebook, ByteDance received more than 655 million unique downloads in the first quarter and generated revenue of at least $ 175 million on Google Play and the Apple Store, according to sensor tower information.

Another interesting fact is that most of these TikTok downloads came from India, where the application was downloaded 466.8 million times, accounting for 31% of all installations. China is in second place with 173.2 million downloads (11.5%), in third place is the United States with 123.8 million (8.2%).

Launched in 2016, TikTok became a fever among a young audience, also succeeding in Brazil. This allows you to record videos lasting from 15 to 60 seconds, in which the user can do voice acting, dance choreography or just let go of the voice.

In the format of social networks, users can follow each other, for example, for publications, comments and publications.

The app is available for free download on Google Play and the Apple Store.