Stib: from this Monday we will have to scan the Mobib map at the exit of the subway 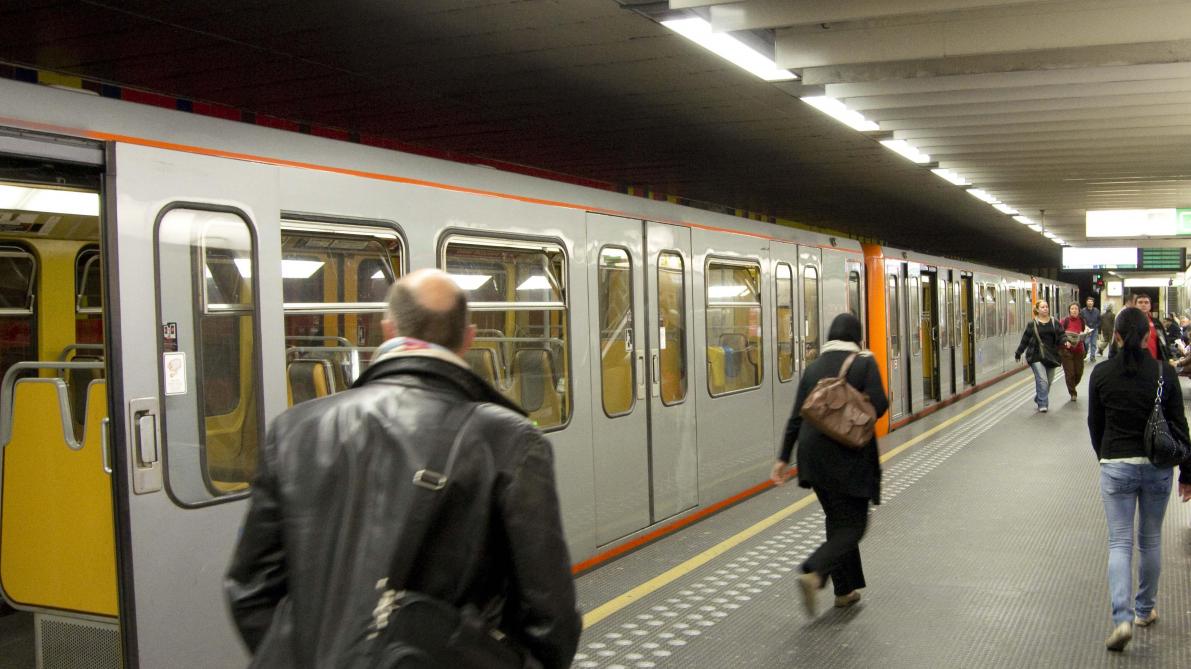 Stib wants to fight fraud in this way.

IFrom this Monday I’ll have to scan my Mobib card to get out of the metro in Brussels, whereas it was necessary, until now, to do this by just entering this one.

Europe demands vaccine produced by AstraZeneca in the UK

Sammy Mahdi (CD&V) orders the imam to leave the territory of Belgium: “There is no place for those who came to sow hatred here”

Ilona Smet and Kenji Girak are giving their fans a BIG news! (video)