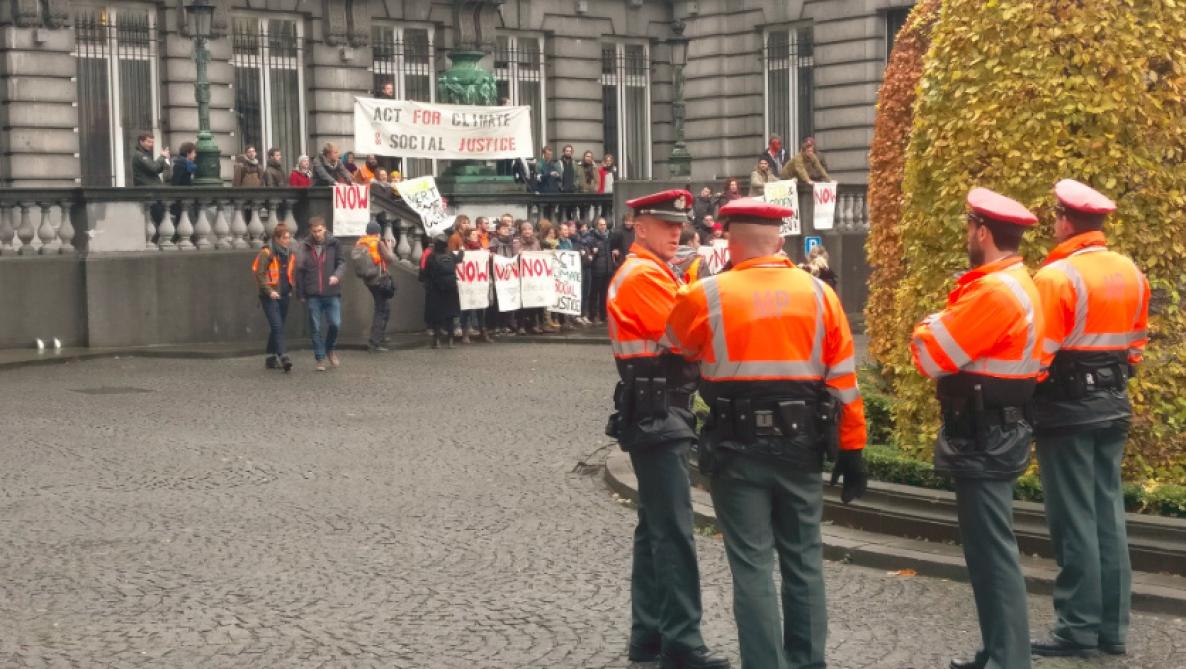 E20,000 and 25,000 people are expected on Sunday in Brussels for a climate march, the Ixelles Capital said in a statement today from the Brussels police. The event, organized on the opening day of COP24, held in Katowice, Poland.

The rally will be in the Gare du Nord from 11:00. Departure is scheduled for 13 hours. The event will pass through the boulevard King Albert II, a small belt on the surface (Botanic-Madou) and Rue de la Loy in the opposite direction, towards the Schumann and Chinkantener ring road. Dislocation will occur on the Cincanteiner Esplanade.

1500 demonstrators on the bike

At the same time, some of the bicycle demonstrators (1,500 declared) will leave the same place and choose the other side of the small belt along the canal, Port-de-Hal, the place of Louise and the door of Namur. Both groups will meet at the crossroads of the arts / rights, and they will go together, the police said.

►
The chart shows the alarming rise in global temperatures.


At 13:00, the Cinquantenaire / Loi tunnels in the city center and the E40 Reyers tunnels in the direction of Rue de la Loi will be closed. Depending on the course of the event, the tunnels of a small belt may be closed to traffic.