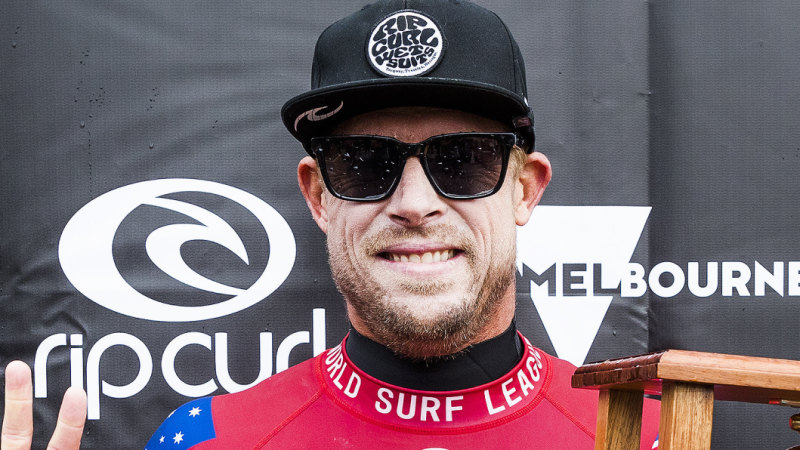 The deal was announced on Tuesday, bringing to an end 50 years of private ownership for Rip Curl. The brand was founded in 1969 by Brian Singer and Doug Warbrick in Torquay, Victoria, where its headquarters remain.

Kathmandu, which offers apparel and gear in the travel and adventure segment, operates stores in New Zealand, Australia and Britain.

Dragonfly, Astrobee & Lemur IIb: Nasa Is Shooting For The Stars With Robo-Astronauts – A Space Odyssey