Home / argentina / Judge of Buenos Aires acquitted the driver of Uber: he claims that this activity is “between private” – 28.11.2018

Judge of Buenos Aires acquitted the driver of Uber: he claims that this activity is “between private” – 28.11.2018 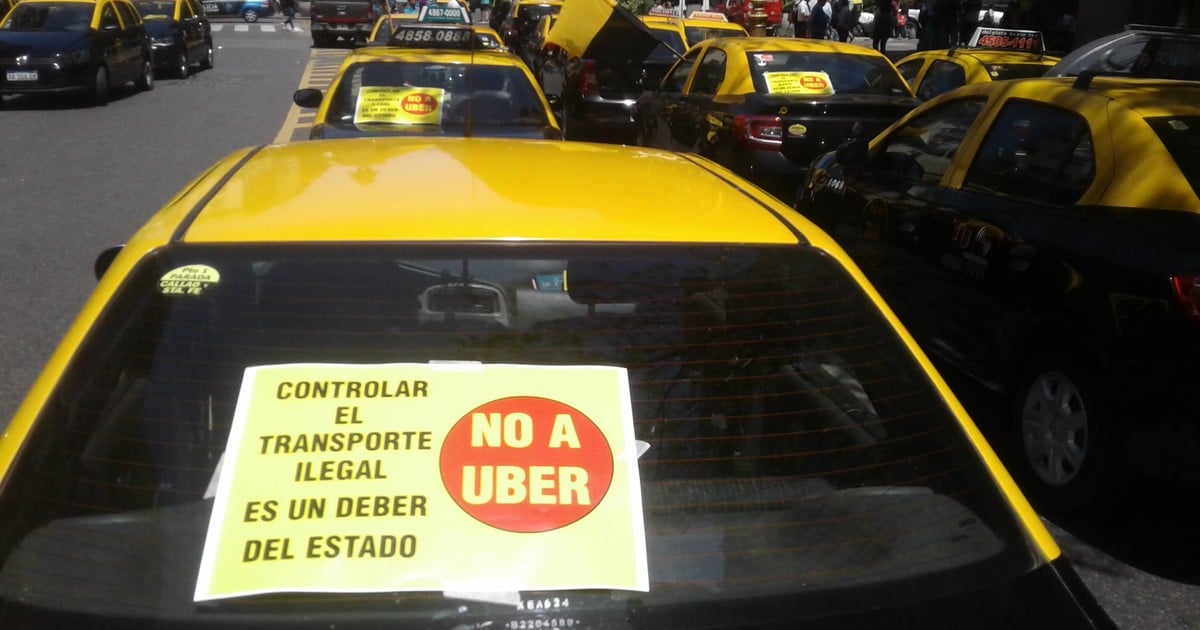 Almost three weeks after the Legislative Assembly of Buenosayrera approved the law, which increases the punishment against illegal transport, the judge of Buenosaire failed in the opposite direction and justified the driver of the company Uberto understand that this is a “private contract”.

Despite repeated protests by taxi drivers for disembarking a US company in the city, the owner of Court No. 7 in the Criminal, Violation and Misdemeanor, Javier Buyan, ordered the driver to be exempted from the violation provided for in Article 6.1 .49 of Law 451, which establishes sanctions of up to 4 thousand fixed units (about 80 thousand US dollars) for those who provide public service without permission.

The driver, whose identity was not disclosed, was discovered working without permission on July 16 last year in Avenida Cordoba in 700, in the city center.

Among his arguments, the judge recalled that the Supreme Court of the Nation had ratified the legitimacy of Uber, “considered in previous cases as legitimate commercial activity,” when he rejected the complaint of the Taxpayers' Union in August of this year. He added: “The activity was created in private transport contract unnamed, enshrined in the Civil and Commercial Code of the Nation with the relevant agreements ".

However, the ordinance leaves the door open for State intervenes and regulate activities. “In no case does this prevent the state from understanding that it is necessary to regulate its implementation to a certain extent in order to preserve public order and security,” said Bujan at the hearing, referring to what Mendoza Province recently did.

Currently, the Taxi Union, headed by Omar Viviani, announced that he had appealed this decision, and the statement reads: “The decision is not sustainable and that contrary to the opinions of all other beliefs and located in both the first and second copies. Both the Chamber of Criminal Cases, Violations and Crimes, and the Court of the City of Buenos Aires have repeatedly declared the illegality of the activities launched by Uber. Not only more than 40 drivers were convicted, but The company was convicted as a legal entity, and Mariano Otero, his CEO, to review the activities deployed by UBER and all its drivers, illegal. ”

The resolution of Buyan contradicts the fact that the lawmakers of portalization put forward on November 8, when they approved a law that tightens punishment for Uber drivers.

An authorized bill that changes several articles of the City’s Transport Code states that all passenger traffic that does not have a permit will have a fine of 10 thousand fixed units (almost 200 thousand pesos). It also includes the deduction of points from a driver's license and the possibility of losing registration from 7 to 30 days.